I must confess that the Gundam franchise just got my attention recently after watching the Pacific Rim movie, don't know why but giant robots are just so irresistible and addicting. The Gundam series actually started in 1979 as a TV series in Japan and nowadays is one of the biggest anime based franchises with a big presence on all kind of medias you can imagine, specially on action figures that are just awesome. Just in case you don't know what Gundam is about, here's the Wikia. 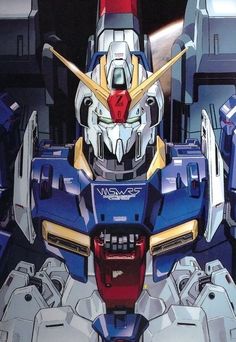 Welcome to r/Gundam! Before you post please check to see if your content or questions have been submitted before! New to Gundam? Please check out... 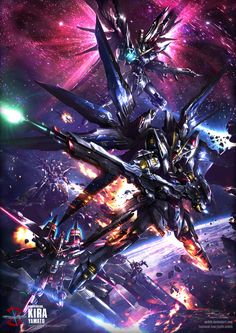 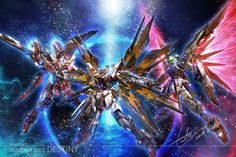 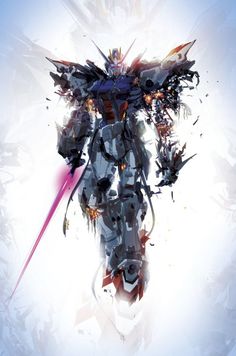 Torn Suit by ChasingArtwork on DeviantArt 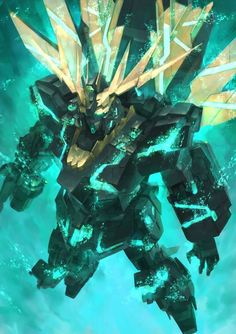 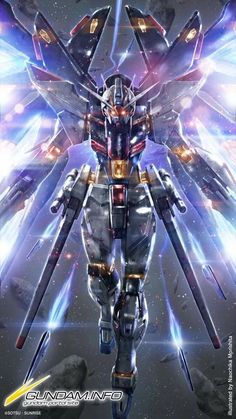