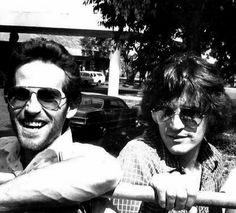 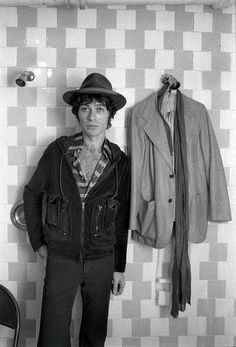 The Making of The Last Waltz, the Band’s Concert-Film Masterpiece

When the Band decided to stop touring, they asked a young director named Martin Scorsese to put their farewell concert on film. In an excerpt from his new memoir, Testimony, guitarist-songwriter Robbie Robertson recalls the night of Thanksgiving 1976, where electric performances by legends such as Bob Dylan and Joni Mitchell created rock history. 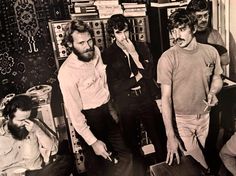 The Band in the recording studio. (Photographer: Elliott Landy) 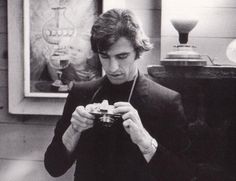 And now the heart is filled with gold, as if it was a purse.

Today is Richard Manuel’s birthday. He would be sixty-nine years old. I bought Stage Fright by The Band when I was about fourteen, right in the middle of my self-imposed musical re-education.… 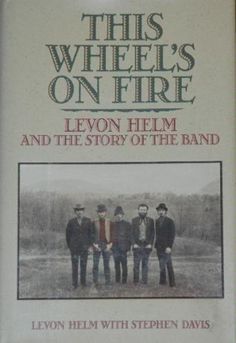 This Wheel's On Fire: Levon Helm and the Story of the Band by Levon Helm with Stephen Davis

“My story is recalled and written from my perspective on the drum stool, which I’ve always felt was the best seat in the house. From there you can see both the audience and the show.”-Levon Helm 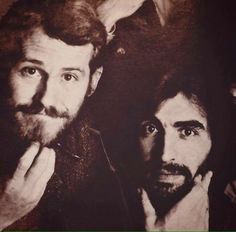 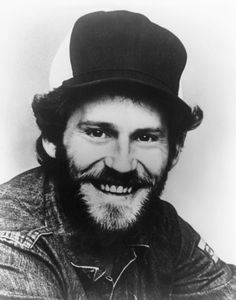 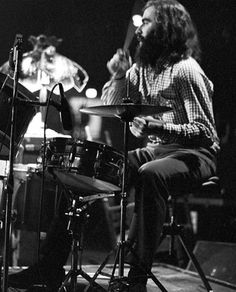 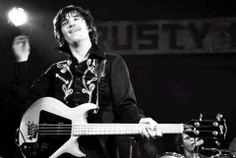 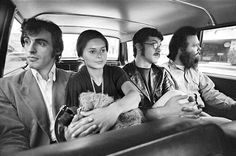 Eager to finish a long-simmering book of photos of the Band, photographer Elliott Landy turned to the crowdsourcing site. The results exceeded even his expectations. 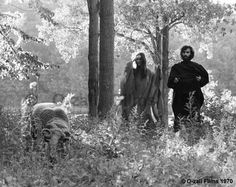 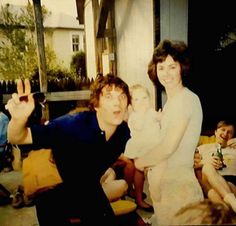 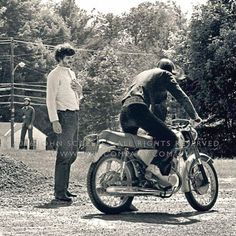 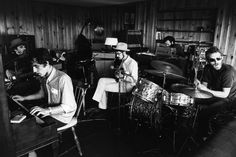 Harold Bloom on The Band 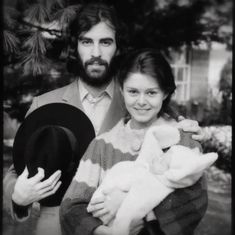