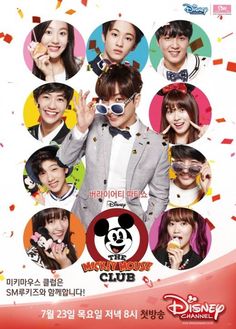 The long-running American sketch variety show “The Mickey Mouse Club” ended its run in 1995, but it launched the careers of several huge stars such as Justin Timberlake, Ryan Gosling, and Britney Spears. Now young Korean hopefuls will have the chance to get a similar boost to stardom, as the Disney Channel in Korea is giving 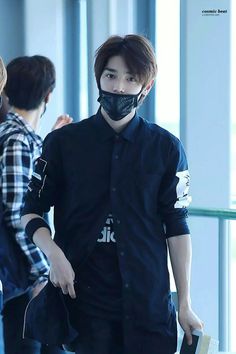 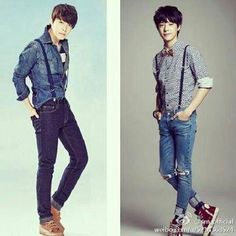 The latest Tweets from 제노 | JENO (@SMROOKIES_Jeno). Thanks for Support Me :) Wait for SMROOKIES Debut!. South Korea 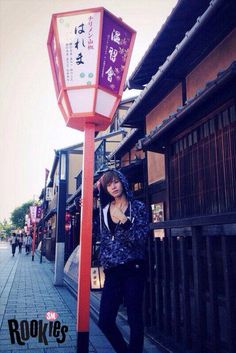 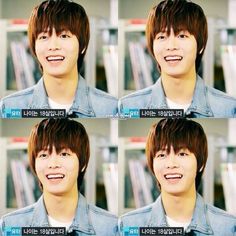 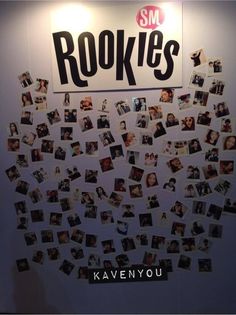 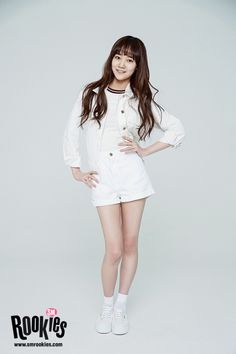 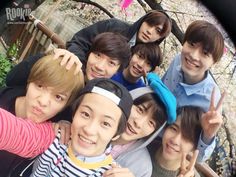 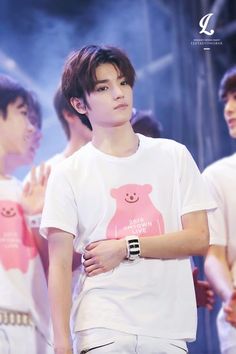 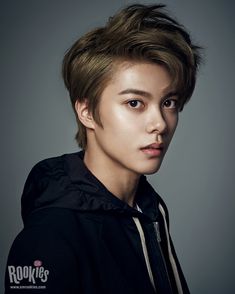 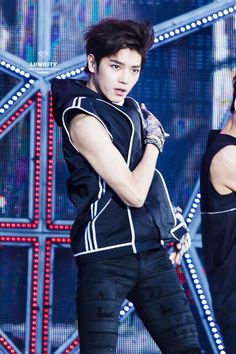