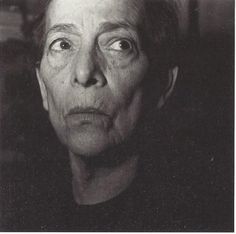 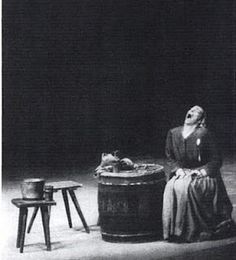 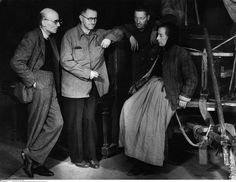 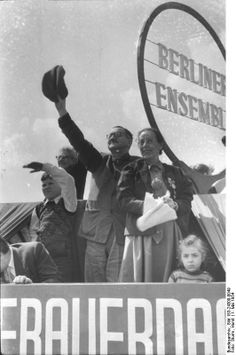 Bertolt Brecht and his wife Helene Weigel at the amazing Berliner ensemble theatre in Berlin. 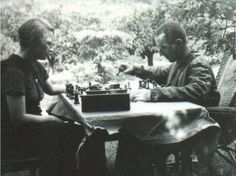 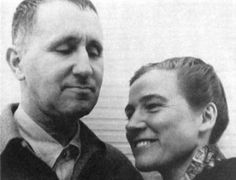 1931. Man Equals Man (German: Mann ist Mann), or A Man's a Man, is a play by the German modernist playwright Bertolt Brecht. One of Brecht's earlier works, it explores themes of war, human fungibility, and identity. Not only was the play the first to emerge after Brecht's move from Munich to Berlin, but it was also the first to be produced by what came to be known as 'the Brecht collective' 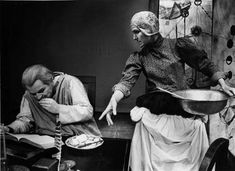 Berliner Ensemble 1957. Life of Galileo (German: Leben des Galilei), is a play by Bertolt Brecht with incidental music by Hanns Eisler. The first version of the play was written between 1938 and 1939; the second (or 'American') version was written between 1945–1947, in collaboration with Charles Laughton. The play received its first theatrical production (in German) at the Zurich Schauspielhaus, opening on 9 September 1943. 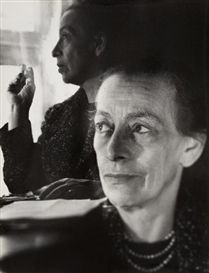 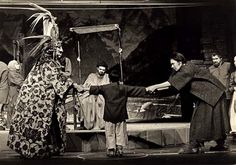 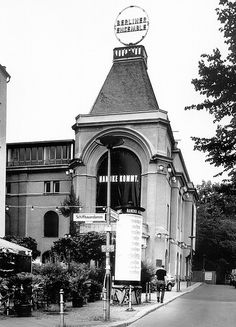 Berliner Ensemble - Brecht/Weigel Brecht's widow, the actress Helene Weigel, continued to manage the Berliner Ensemble until her death in 1971. Perhaps the most famous German touring theatre of the postwar era, it was primarily devoted to performing Brecht's plays. 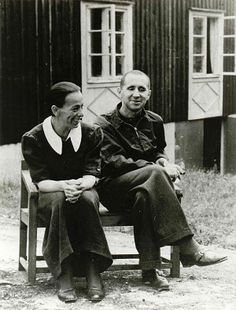 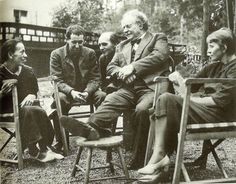 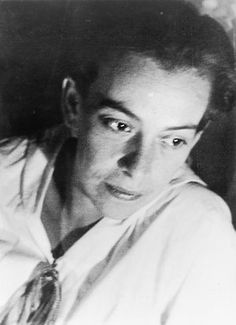 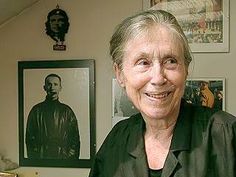 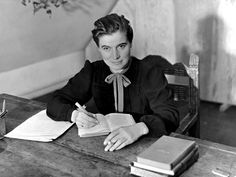