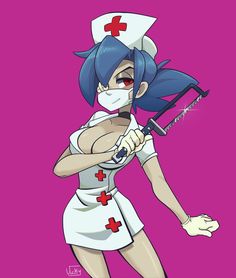 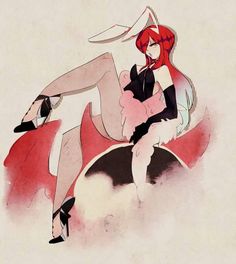 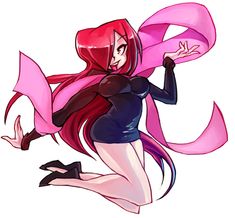 Welcome to the official tumblr page for Skullgirls! Here you'll find news and updates from the team at Lab Zero Games. Skullgirls is a 2D fighting game that puts players in control of fierce warriors as they fight to claim the mystical Skull Heart. Skullgirls was released in 2012 for PSN and XBLA. ESRB Rating: TEEN with Blood, Partial Nudity, Use of Tobacco, Violence 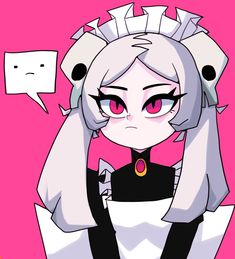 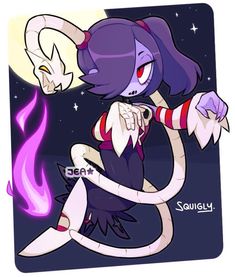 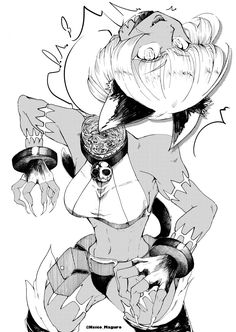 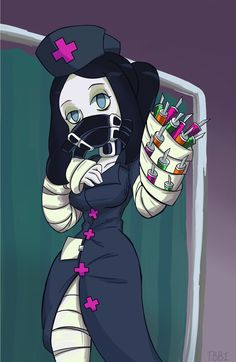 Snow Attack!! by greenlittle on DeviantArt 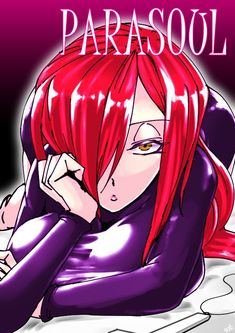 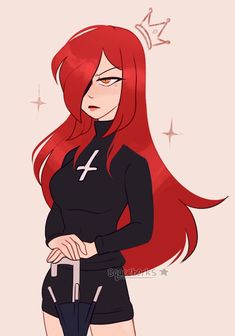 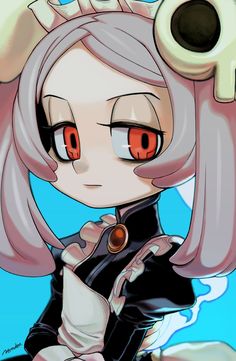 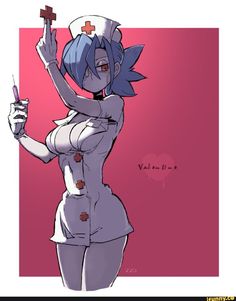 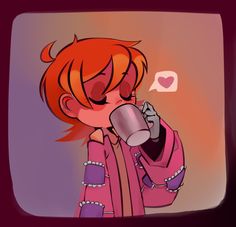 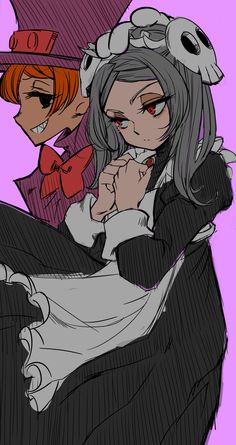