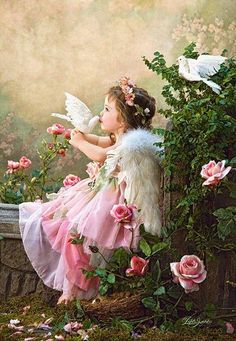 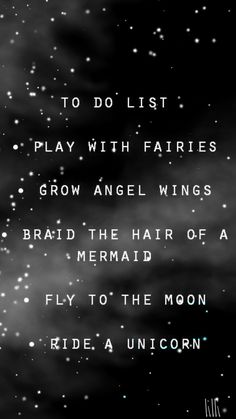 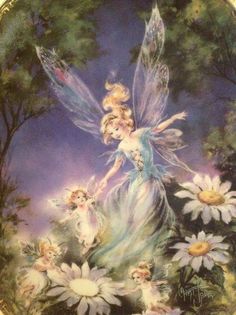 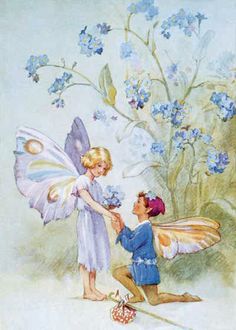 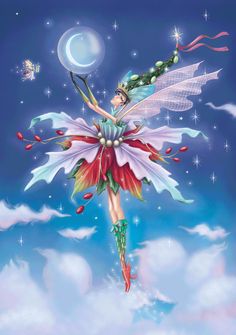 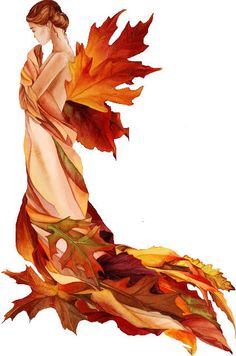 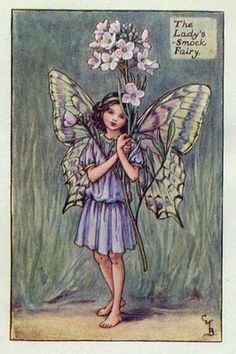 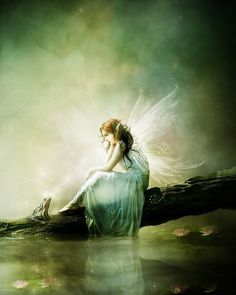 The Greatest Pictures on Earth on We Heart It

Image uploaded by nicole. Find images and videos about art, illustration and magic on We Heart It - the app to get lost in what you love. 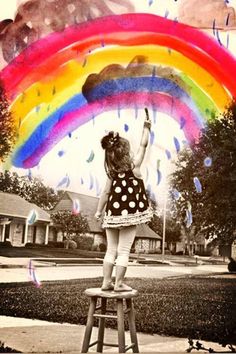 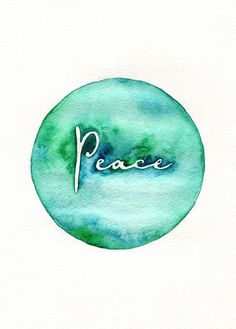 David Bowie RIP David Bowie’s final music video, was released just three days before his death. The opening lyric to “Lazarus” is both chilling and poignant: ‘Look up here, I’m in heaven.’ It’s as if he was preparing to say goodbye. As news of his death is sinking in, the world is still shocked to learn that the music icon had been battling cancer; Bowie had kept it a secret from the media. But his loved ones say that his final album, Blackstar, was a “parting gift” for fans. https://www.f 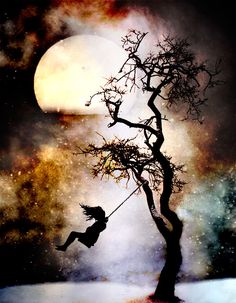 By The Light of The Moon 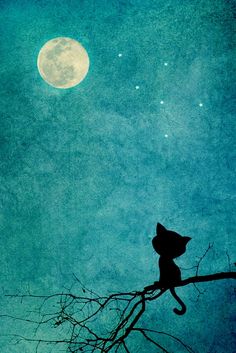 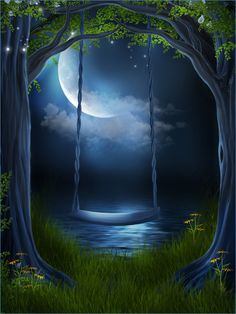 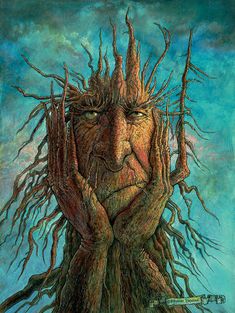 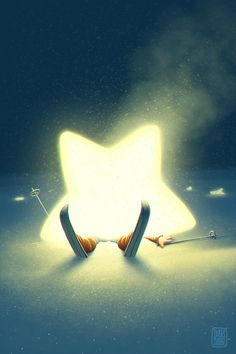 When you wish upon a star...