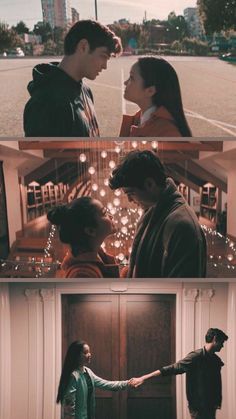 Tweet Share 0 Email Another day, another crop of fans angry about a diverse casting decision. On Thursday, Netflix announced via its social media channels that the upcoming sequel to last year’s adorable rom-com hit To All the Boy’s I’ve Loved Before had cast its most important new role. Actor Jordan Fisher will play John […] 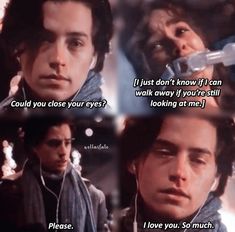 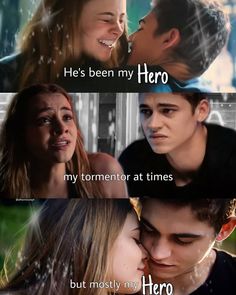 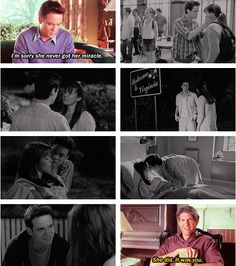 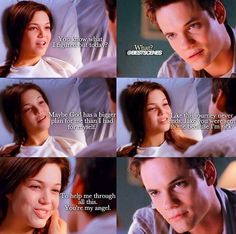 We brought together the best love words from love movies for you. When you read these words, you will be sensed and journey to the depths of love. Here are the most beautiful film lines of love 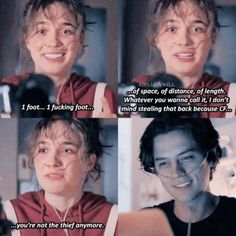 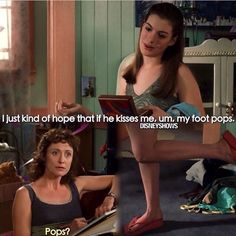 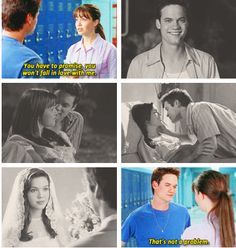 best movie and book ever | via Facebook on We Heart It

Discovered by american mouth. Find images and videos about love, quote and book on We Heart It - the app to get lost in what you love.