See how humans compare to the largest animals ever to roam the Earth.

Steneosaurus bollensis - Steneosaurus is an extinct genus of teleosaurid crocodyliform from the Early Jurassic to Middle Jurassic (Toarcian to Callovian). Fossil specimens have been found in England, France, Germany, Switzerland and Morocco. The largest species, S. heberti, reached up to 5 m (16.5 ft) long, though 2.5–3.5 m was far more common Species in this genus are traditionally classed into two skull groups: longirostrine (long, narrow jaws) and brevirostrine (short, broad jaws) 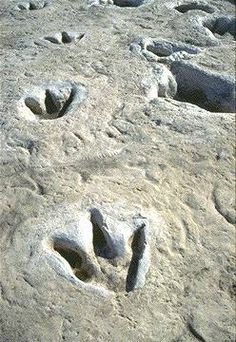 144. East of Eden – evolution and enlightenment

The wonder of geology, to me, is that it’s so much more than a study of inanimate rocks and stones. It’s a history of our planet, of life on Earth, and even of time itself. The landscap… 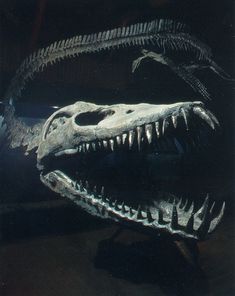 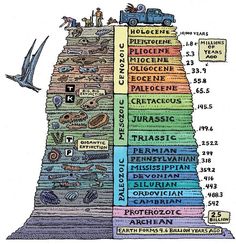 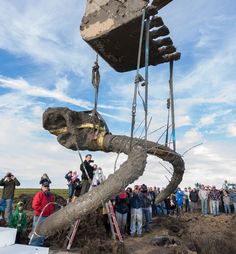 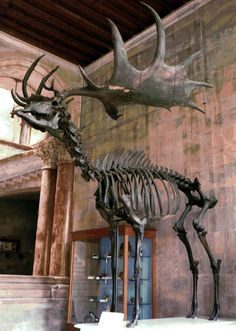 Another animal which already extinct is coelacanth fish.. this fish looks quite ugly.. Coelacanth (pronounced /ˈsiːləkænθ/, adaptation of Modern Latin Cœlacanthus "hollow spine", from Greek κοῖλ-ος koilos "hollow" + ἄκανθ-α akantha "spine", referring to the hollow spines of the fins) is the common name for an order of fish that includes the oldest living lineage of Sarcopterygii (lobe-finned fish + tetrapods) known to date. The coelacanths, which are related to lungfishes and tetrapods, were… 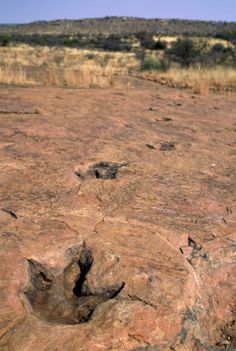 Footprints Tell Us What It Really Means to Walk With Dinosaurs

The dinosaurs were Earth's most massive creatures, and their footprints left a stamp across the pages of history for scientists to study. 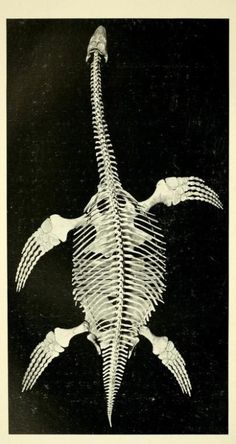 Pterosaur. Exchange from the British Museum, 1902. Annual report of the American Museum of Natural History for the year 1909. Issued 1910.

Eurypterid (sea scorpions) are an extinct group of arthropods related to arachnids which include the largest known arthropods that ever lived by ramona on Indulgy.com 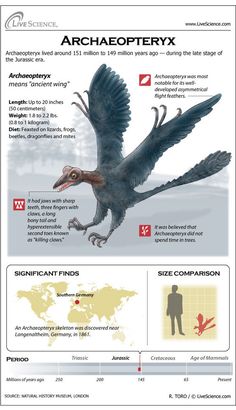 Archaeopteryx was an evolutionary link between non-avian dinosaurs and birds. Scientists long thought Archaeopteryx was the first bird, but recent discoveries have made them rethink that status. 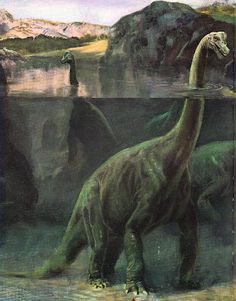 What's left to say about Zdeněk Burian? One of the all-time Grand Masters of palaeoart, Burian's paintings have enthralled generations, and have no doubt inspired countless children to become palaeontologists and/or palaeoartists themselves; David's also posted on him once before (please forgive me for covering some of the same ground). Life before Man, with text from Zdeněk Špinar, provides a breathtaking collection of his very best work in which dinosaurs do not completely dominate (which… 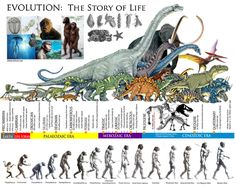