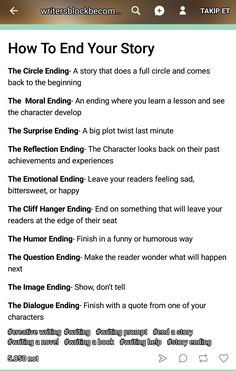 How To End A Story 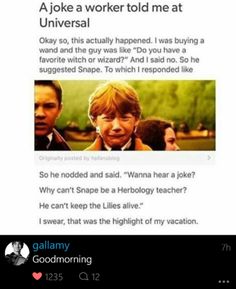 Harry Potter has given the world,a source of puns and memes. A post to bring to you some the ‘funniest’ from the world of Harry Potter. 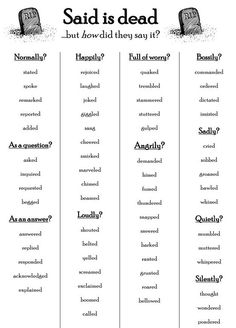 Other things to say instead of “said” 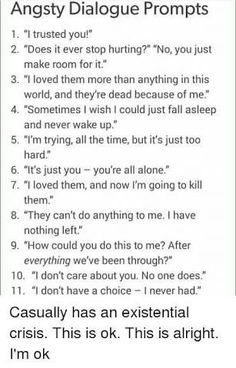 T/W's will be stated at beginning of chapters. I'm an angst baby and whenever I have an idea I need to write it down. I take requests! 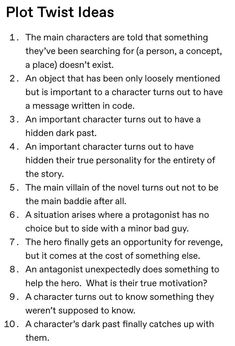 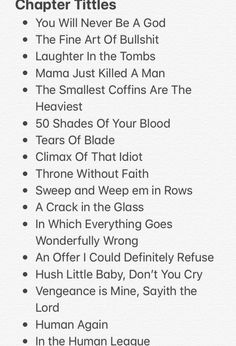 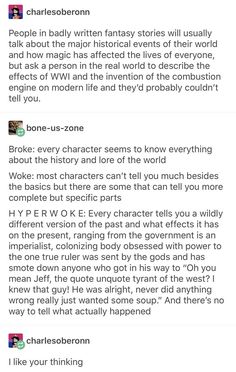 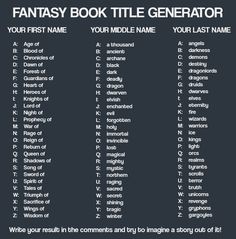 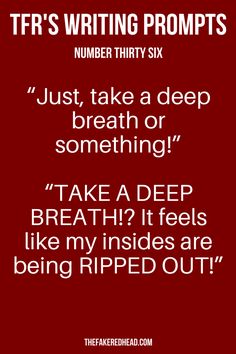 Sign Up For The Newsletter | Shop The eBooks | Prompt Library Find your next favorite book in What TFR Read This Month and join the Facebook Group to share your favorites. Looking for more prompts? Shop The eBooks or check out hundreds of prompts in the Prompt Library. Written yourself into a corner and need advice? Check out the Writing Tips page for more resources. 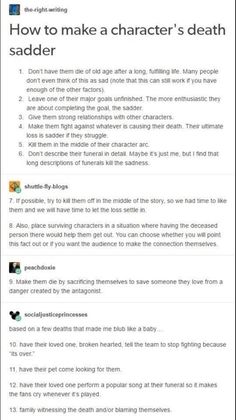 organic.ehliyetbilgi.com This domain has expired!

This domain has expired. If you owned this domain, contact your domain registration service provider for further assistance. 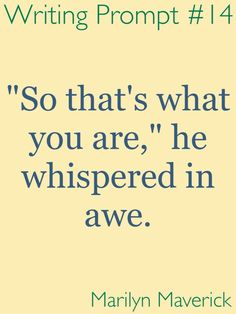 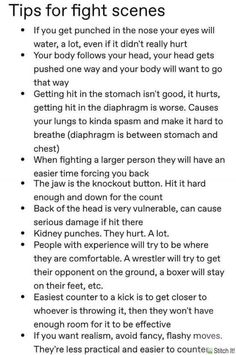 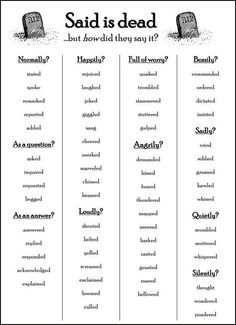 A new Star Wars: Rogue One trailer has just been released, and it teases at the return of Vader. For those who haven't been following the story, this stand alone film follows the foundation of the Galactic Empire, a wayward band of Rebel fighters come together to carry out a desperate mission: to st 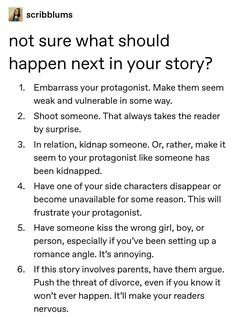 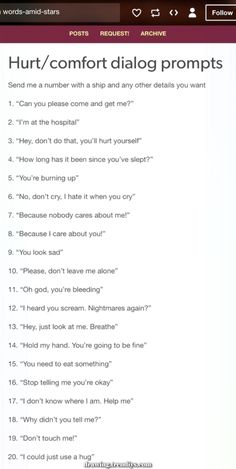 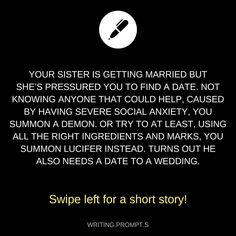