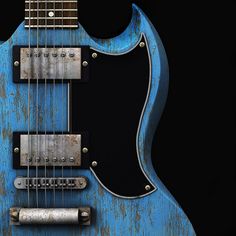 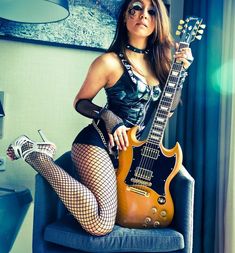 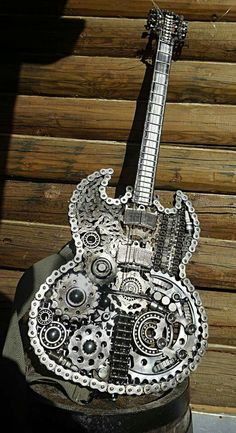 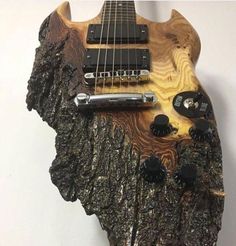 Become The Best Guitar Player Out There!

Most folks love guitars in one form or another. If you want to learn more about the guitar, the following tips will help you out. Before you know it, you will be playing much ... 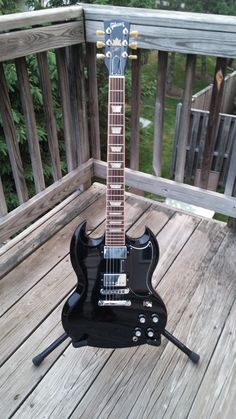 Despite the questionable ergonomics, the Gibson SG is one of those sounds I need in the toolkit. So, here it is. Pretty much the closest thing you can 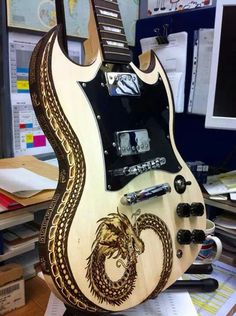 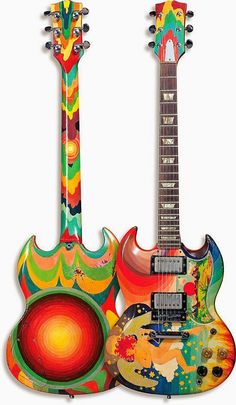 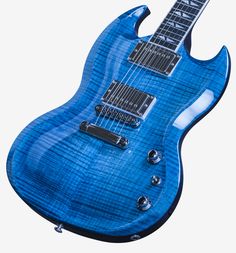 The Beauty and the Beast: the epitome of luxury and beauty meets scorching rock tones. 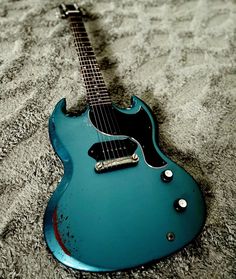 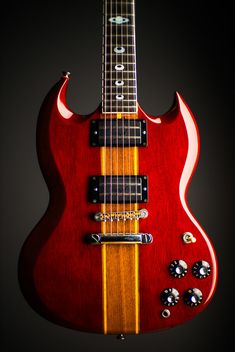 Made by the wonderful John Diggins in Birmingham, UK. 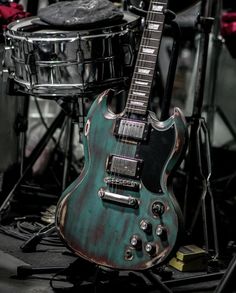 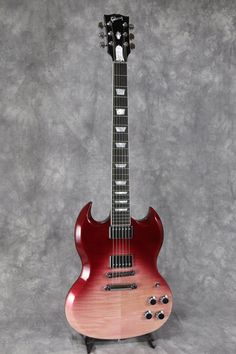 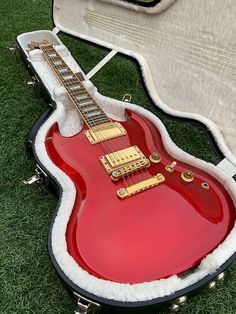 The original Gibson SG Diablo was part of Gibson's Guitar of the Month program. The Metallic Red version was the February 2008 guitar and the Silver version was the December 2008 guitar. The Metallic Red version featured gold hardware, with Keystone Grove tuners, a 24-fret bound fingerboard and two Burstbucker Pro humbuckers.Not to be confused with the Floyd Rose-equipped SG Diablo produced in 2012. Years of Production: 2008 only