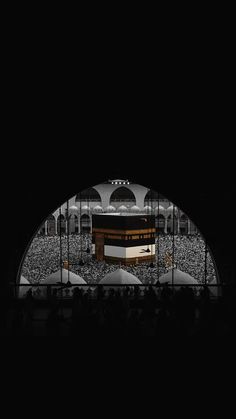 Wallpapers shared by Alaa on We Heart It

Image discovered by Alaa. Find images and videos about text, wallpapers and دُعَاءْ on We Heart It - the app to get lost in what you love. 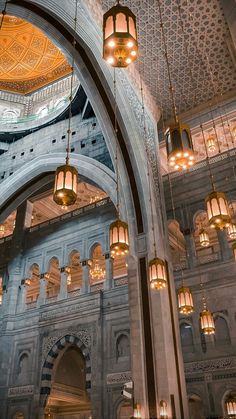 Image about islam in Holy 🕊 Makkah 🕊 by ياسمين♡ 𝒴𝒶𝓈𝓂𝒾𝓃 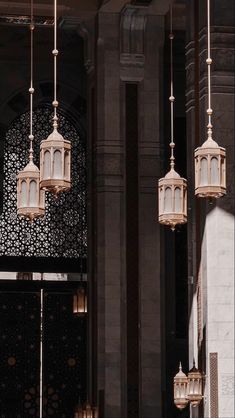 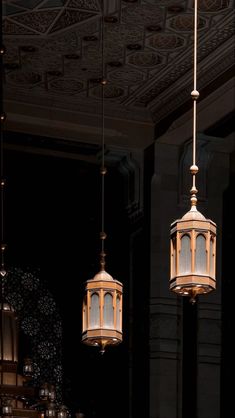 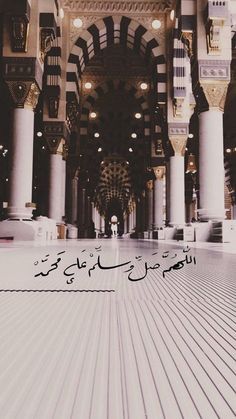 Prophet Muhammad was an honest man in his business dealings, and eventually, people started to call him “Al-Ameen” (The Trustworthy). Due to his honesty and fairness with all people. He (pbuh) had become famous for being the most honest (named Al Sidiq). Mohammed was the most honest and truthful person 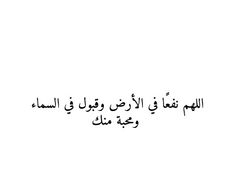 Image about text in words/ arabic by Ala J.T on We Heart It

image discovered by Ala J.T. Discover (and save!) your own images and videos on We Heart It 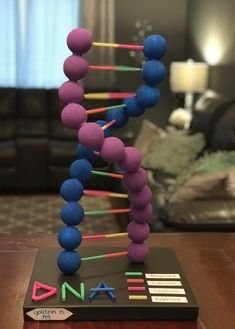 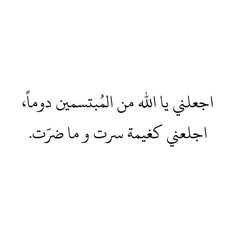 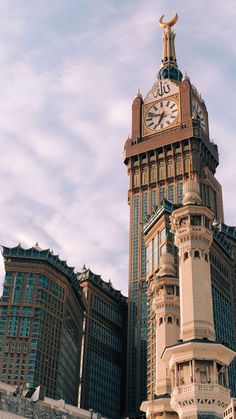 Welcome to My Merciful Allah Channel.Our intention is to just spread our beloved religion Islam.May Allah (swt) help us in this purpose.Ameen! 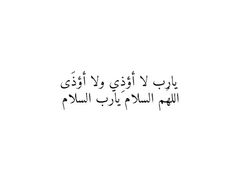 Discovered by الواثقه بالله. Find images and videos about text and دُعَاءْ on We Heart It - the app to get lost in what you love. 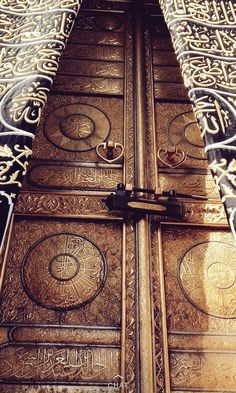 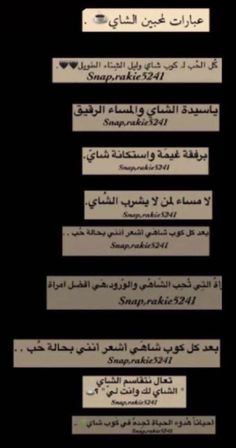 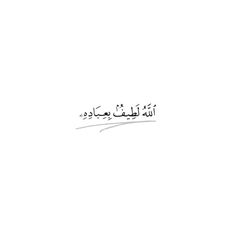 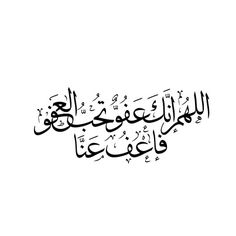 اللهم انك عفو تحب العفو فاعف عنا | O Allah, You are The One Who pardons greatly, and loves to pardon, so pardon me. 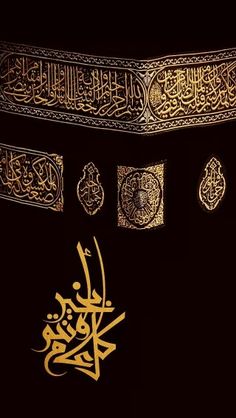 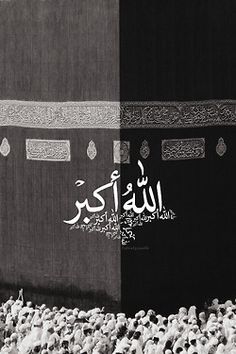 الله أكبر One blessed day... i'll be here, standing amongst millions other ummahs from all over the globe. In shaa allah