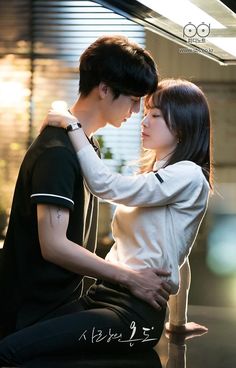 What’s a K-drama without a female lead who is able to capture her viewers with a simple hair toss or smile? In the world of K-dramas, there are so many actresses who have the ability to create chemistry with basically any male actor they’re cast with. Chemistry is key; even if a script is perfect, 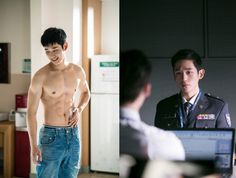 3 Hal Ini Bikin Jung Hae In Dicintai Fans 'While You Were Sleeping', Setuju? 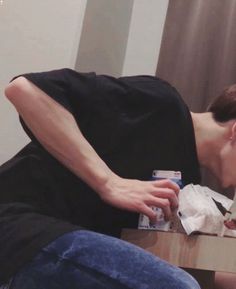 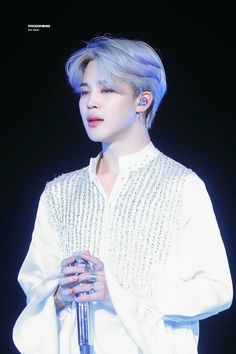 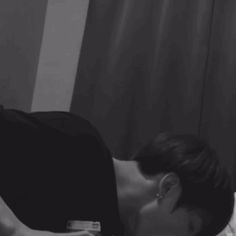 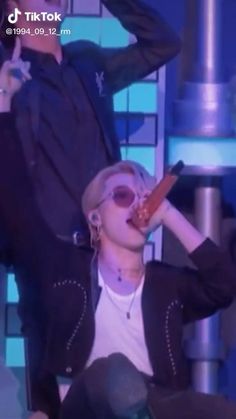 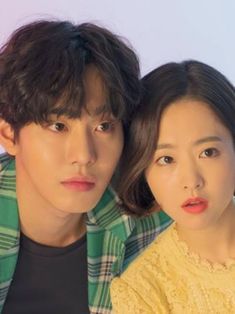 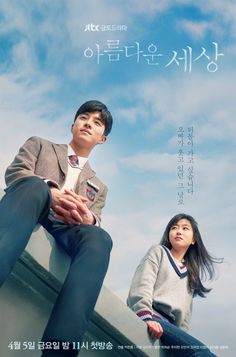 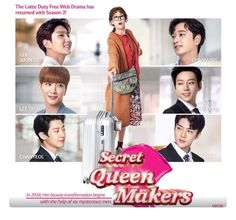 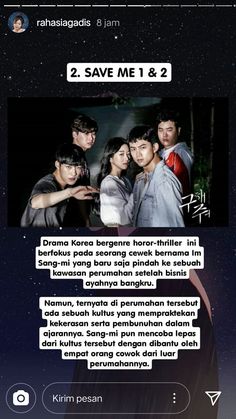 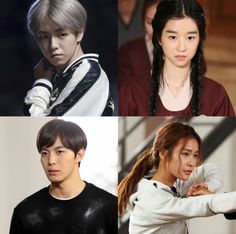 What the heck, this drama’s premiering in two weeks? My mind is just not aboard the 2016 train. KBS’s youth action romance drama Moorim School is about to open its doors in January — it’s a coming-of-age story about a mysterious martial arts institution where a fallen idol star will start a new life as … Continue reading "Lee Hyun-woo goes from idol factory to Moorim School" 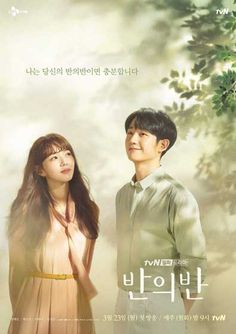 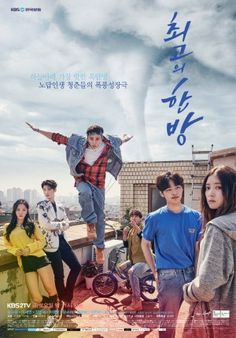 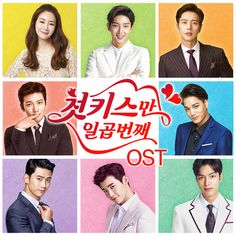 A Dream Come True 'Be careful what you wish for, 'cause you just might get it'. This line from a popular song popped in my head when I began watching Lotte Duty Free's web-drama titled 'Seven First Kisses'. This short drama instantly became a runaway success due to its adorable plot and star-studded cast consisted of drama veterans Lee Joon-gi and Park Hae-jin, Kpop studs EXO's 'Kai' and 2PM's Ok Taecyeon, and Hallyu reps Lee Jong-suk, Ji Chang-wook, and Lee Min-ho.