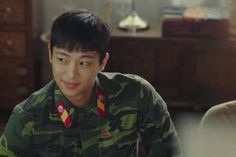 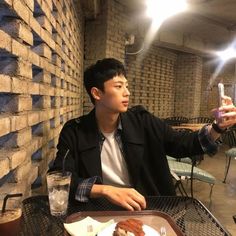 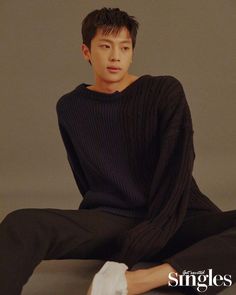 kdrama tweets | fangirling over into the ring on Twitter

“#leeshinyoung is becoming more handsome day by day. he still has that baby boy vibes” 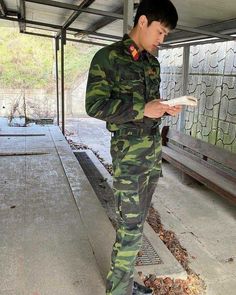 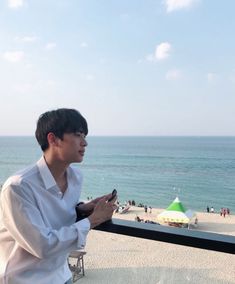 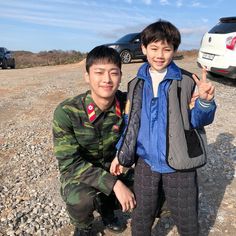 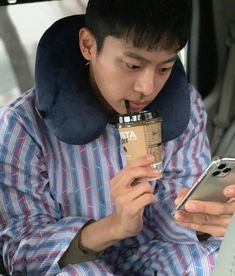 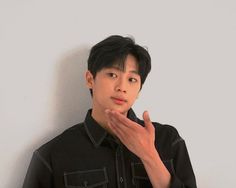 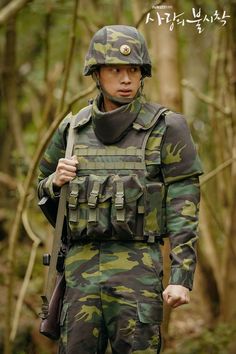 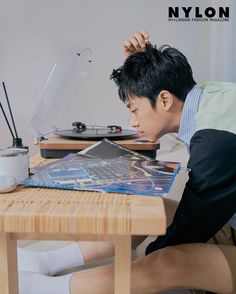 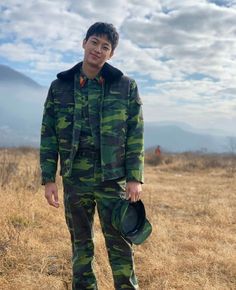 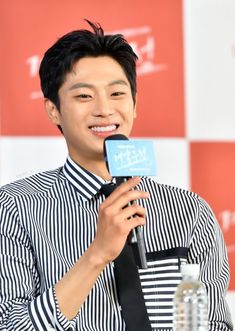 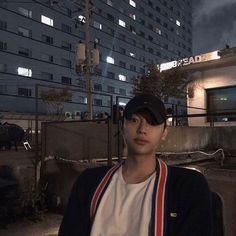 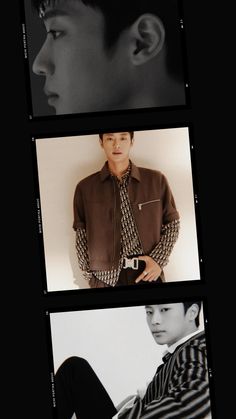 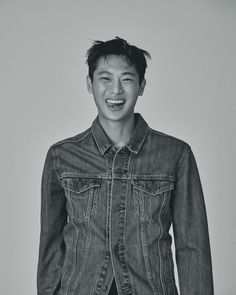 Lee Shin Young spoke about starring in the hit drama “Crash Landing on You”! On February 28, GQ Korea released Lee Shin Young’s pictorial. In the photos, the actor showcased various expressions varying from sharp to playful. In his accompanying interview, Lee Shin Young answered questions about his career and personal life. He began by discussing the