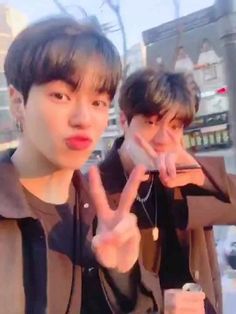 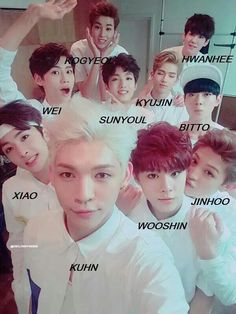 So as you may or may not know, T.O.P Media will be debuting a new 10 membered group called UP10TION 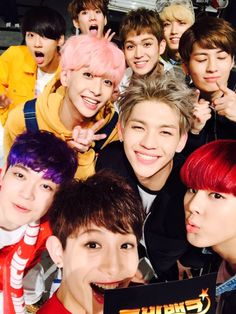 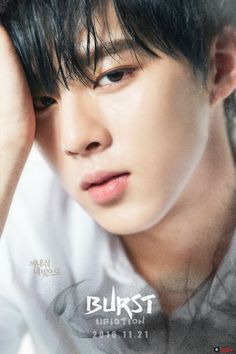 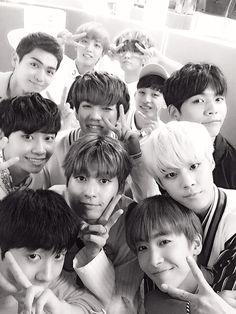 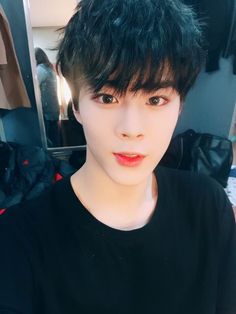 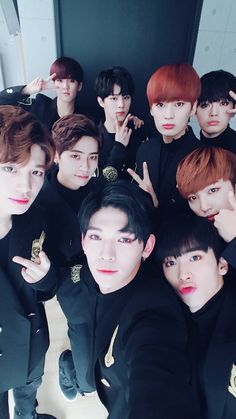 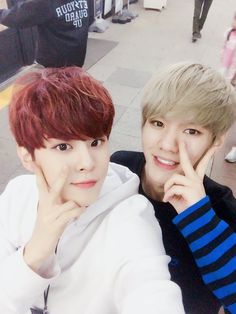 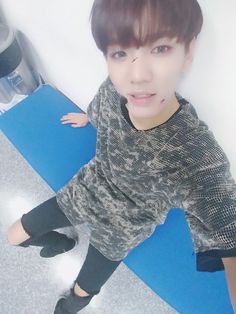