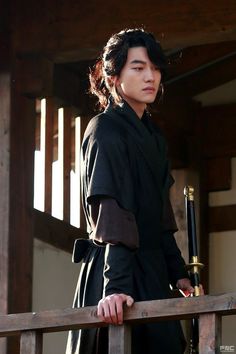 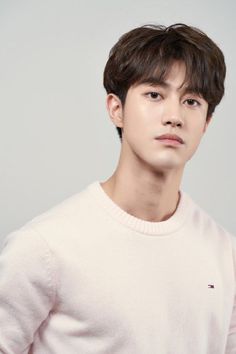 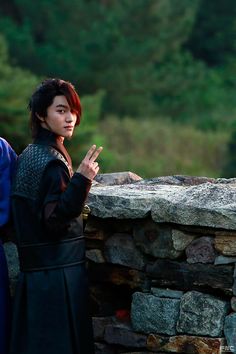 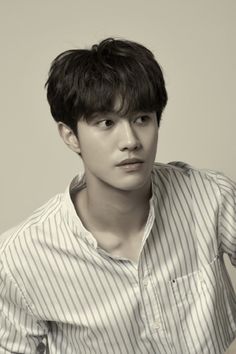 Kwak Dong-yeon (My ID is Gangnam Beauty, Reunited Worlds) has confirmed he will be joining Yoo Seung-ho (I’m Not a Robot) and Jo Boa (Temperature of Love) in the upcoming SBS rom-com Revenge Returns. Yoo Seung-ho will be taking on the lead role of Kang Bok-soo (bok-soo is the Korean word for revenge) and Kwak … Continue reading "Kwak Dong-yeon joins Yoo Seung-ho and Jo Boa in My Strange Hero" 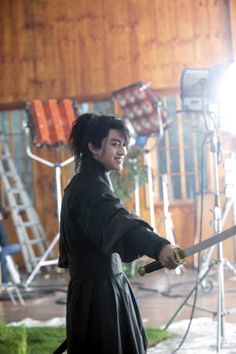 The highly anticipated drama “Moonlight Drawn By Clouds” has released some behind cuts of actor Kwak Dong Yeon in character. In some of the photos, Kwak Dong Yeon oozes charisma as he grips his sword and looks into the distance, while in others he shows off his adorable bright smile and cute poses. Kwak Dong Yeon plays 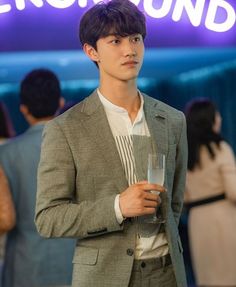 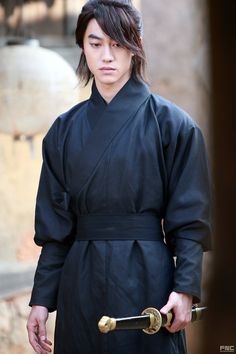 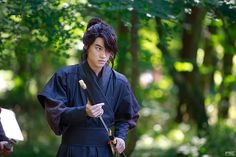 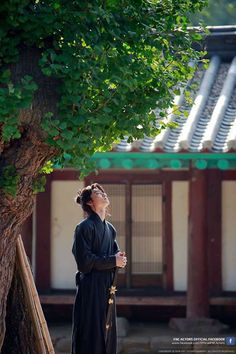 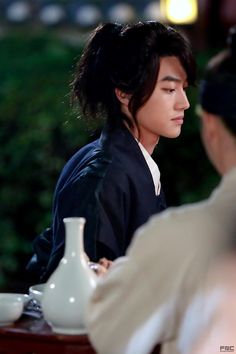 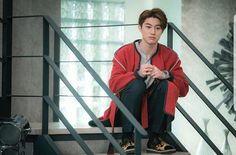 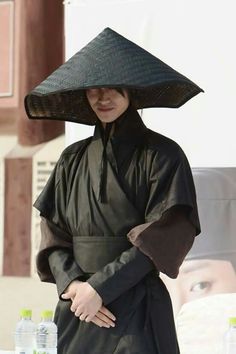 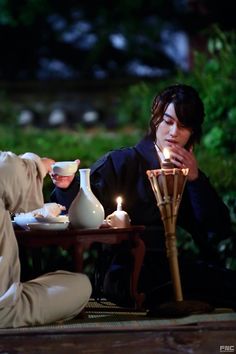 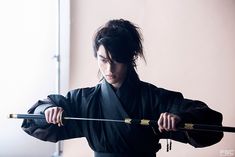 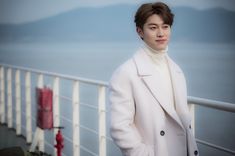