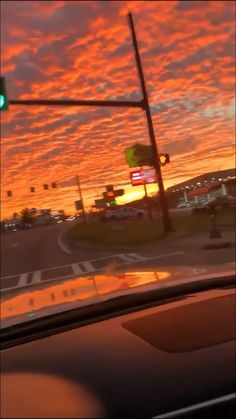 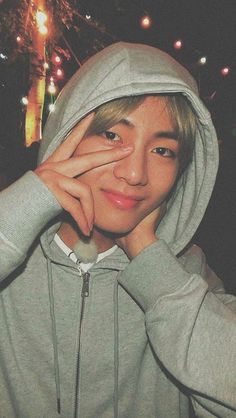 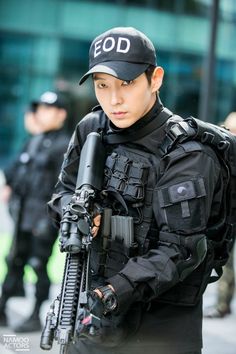 The 20-episode Korean adaptation of the American series 'Criminal Minds' premiered on July 26 of this year on tvN. Two days a week its characters tried to solve murder cases by delving into criminal minds. Since its first episode in 2005, he original series was successful in about 200 countries around the world and has run for many seasons. 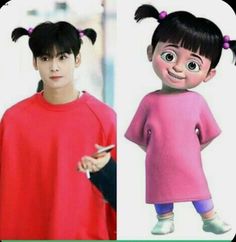 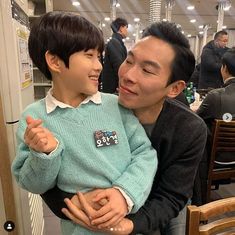 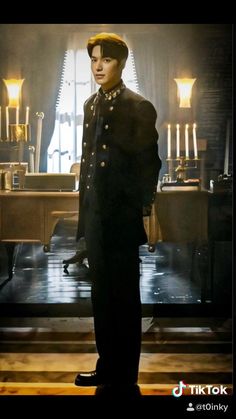 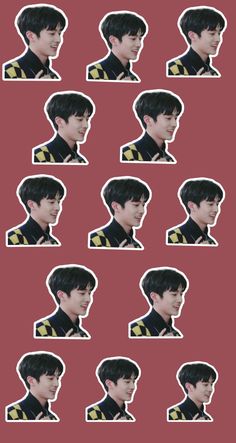 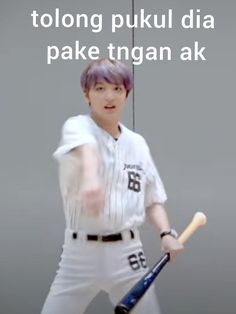 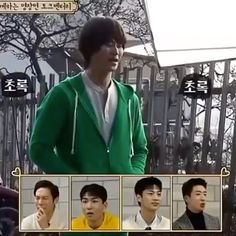