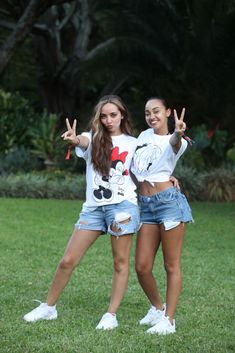 Jade Thirlwall and Leigh-Anne Pinnock of Little Mix pose for a photo...

Jade Thirlwall and Leigh-Anne Pinnock of Little Mix pose for a photo ahead of 'Kilimanjaro: The Return' for Red Nose Day on February 22, 2019 in Arusha, Tanzania, all to raise funds for Comic Relief... 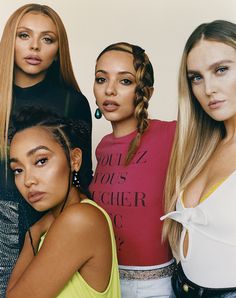 It’s been seven years since Jade Thirlwall, Jesy Nelson, Leigh-Anne Pinnock and Perrie Edwards became the first-ever group to win The X Factor. Since then they’ve sold 45 million albums, broken records and won countless awards. On the eve of the release of their record LM5, the group chats to ASOS Magazine about their new music, fighting pressures within the industry and awakening their inner activist. 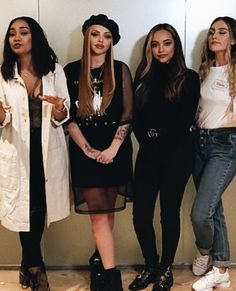 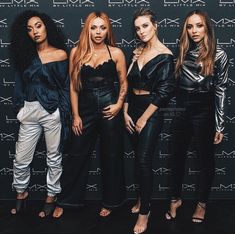 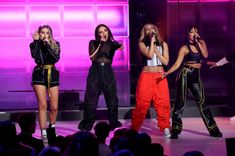 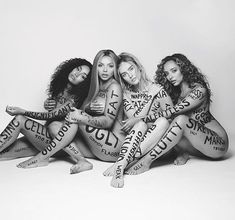 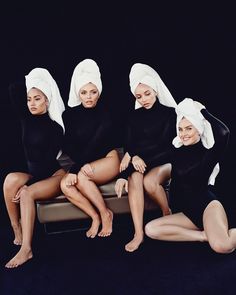 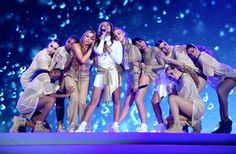 The girls pulled it out of the bag once again with this stunning rendition of their Cheat Codes collab. 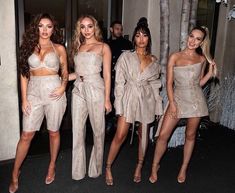 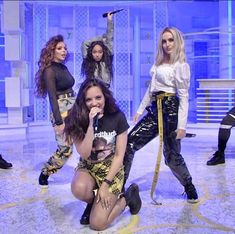 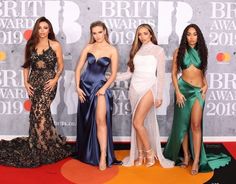 186 Likes, 1 Comments - the life of leigh (@leighsimpact) on Instagram: “A GIRLGROUP” 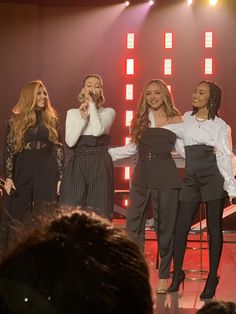 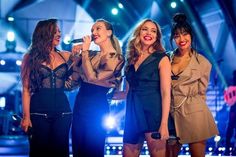 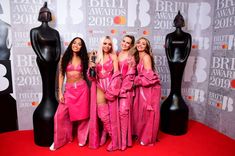 Little Mix on Instagram: “Yaaass! 🙌 You heard RIGHT! Our new single #Power will feature the one and only @Stormzyofficial​!🔥 Just a week until you can hear it! We…”