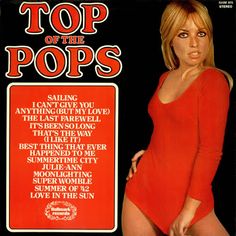 The worst album sleeves of 2012? Our art critic thinks they're fine ...

The worst album sleeves of 2012? Our art critic thinks they're fine ... | Music | The Guardian 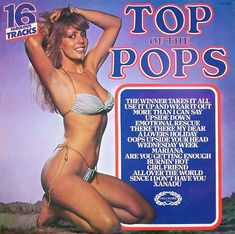 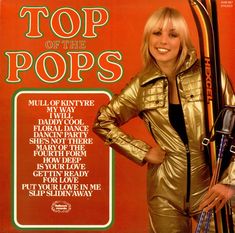 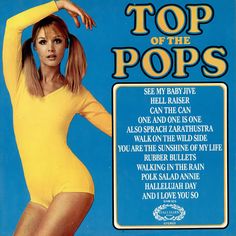 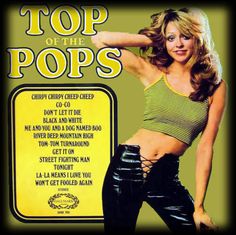 Top Of The Pops LP Sleeve - Volume 18 Hallmark SHM 745.Year of Release: 1971 Cover Girl: Unknown Volume 18 turned out to be a milestone LP for the ‘Top of the Pops’ team when, in August 1971, it became the first one in the series to make it to the top of the UK albums chart. This accomplishment was repeated two issues later with Volume 20. It obviously played a pivotal role in the chart compilers’ decision in January 1972 to exclude all budget priced LPs from the chart from that point on16 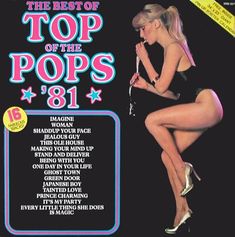 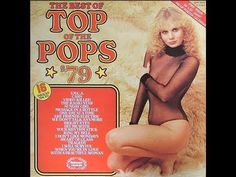 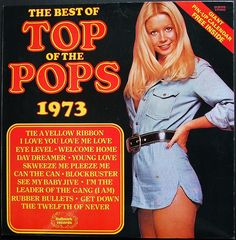 Flickriver - view images as a 'river of photos' and more... 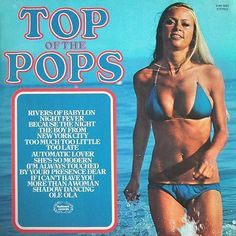 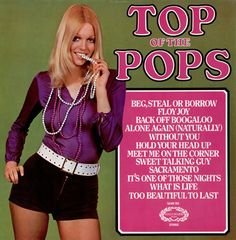 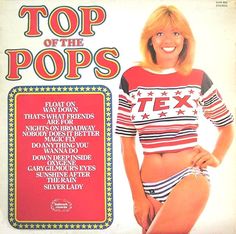 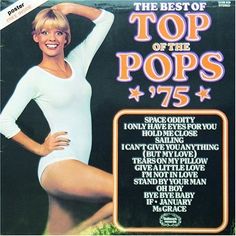 Shop The Best of Top of the Pops '75. Everyday low prices and free delivery on eligible orders. 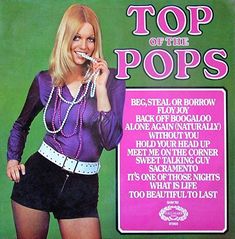 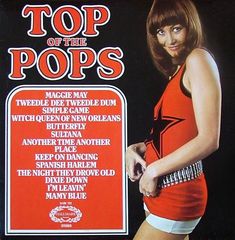 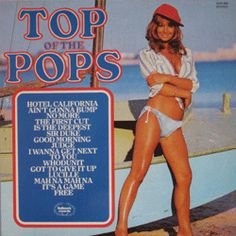 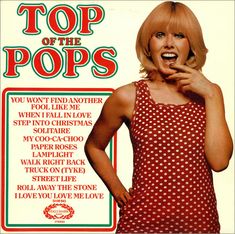