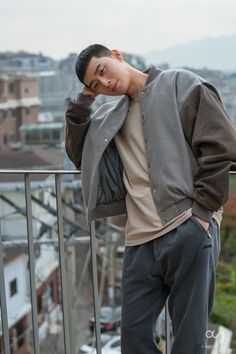 New behind the scenes images added for the upcoming Korean drama 'Itaewon Class'. 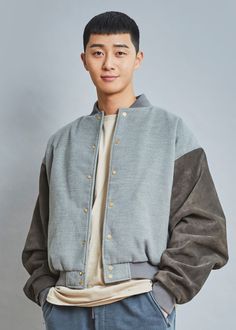 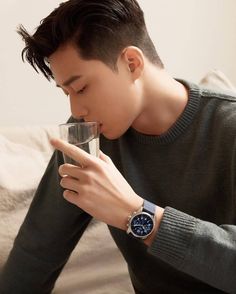 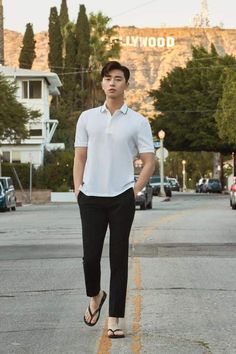 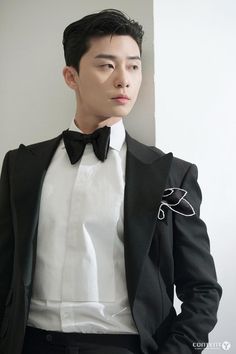 See news about #parkseojoon on Twitter. Read what people are saying and join the conversation. 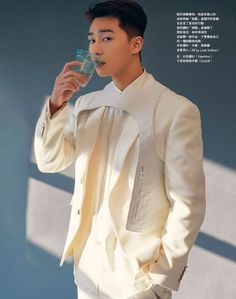 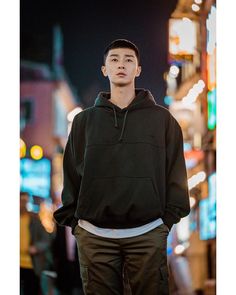 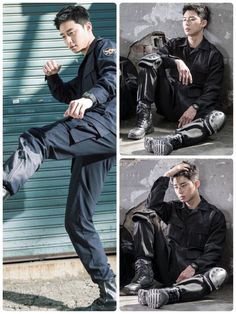 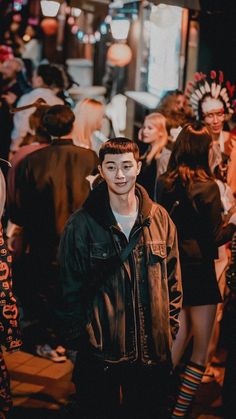 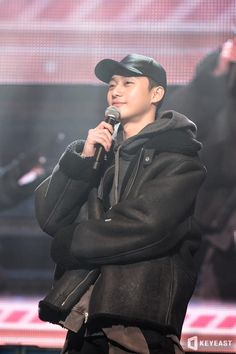 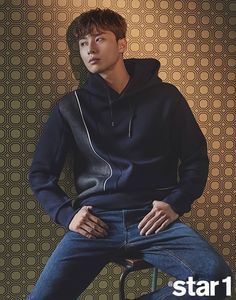 Park Seo Joon, who has been receiving a lot of love for his acting, recently participated in an @star1 magazine photo shoot, where he talked what he’s been up to after concluding “Fight My Way” and film “Midnight Runners.” He revealed, “I’ve been traveling with friends and resting at home, catching up on some much needed 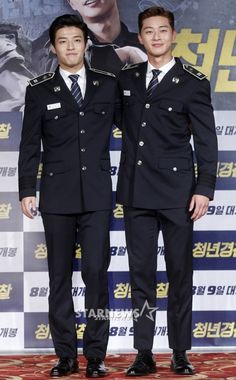 One aspect of the Korean mandatory military service is the male bonding of all enlisted, with plenty of life long friendships formed through shared experiences. If that’s the case I’m rather sad that K-actor Kang Na Neul just confirmed his … Continue reading → 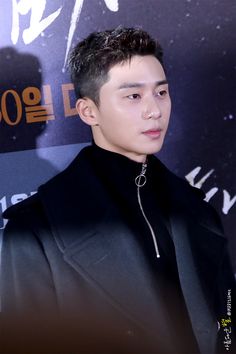 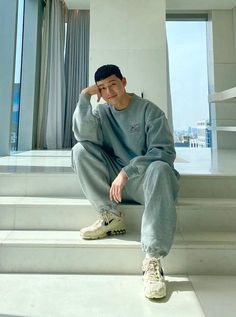 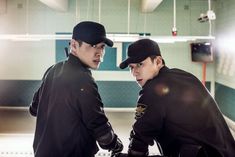 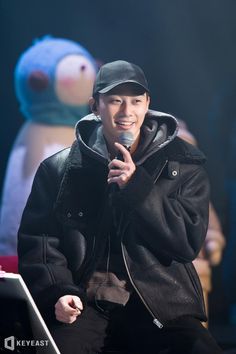