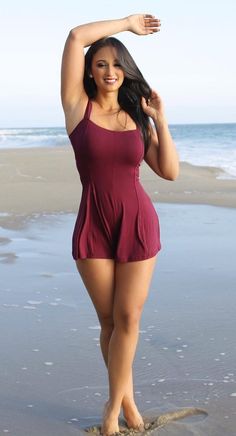 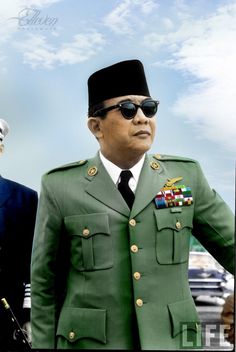 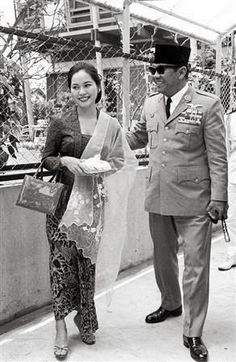 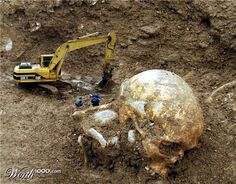 And that was 'Aad, who rejected the signs of their Lord and disobeyed His messengers and followed the order of every obstinate tyrant. 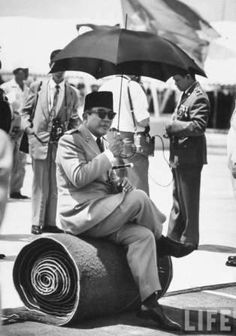 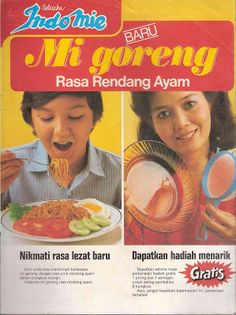 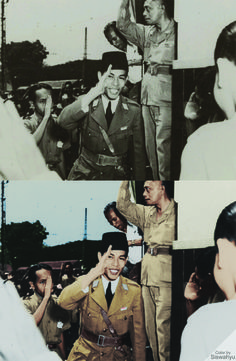 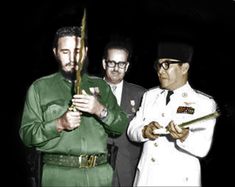 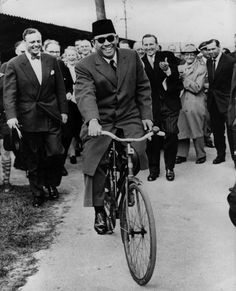 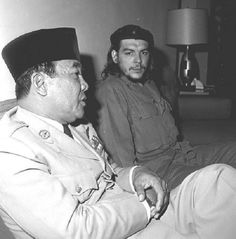 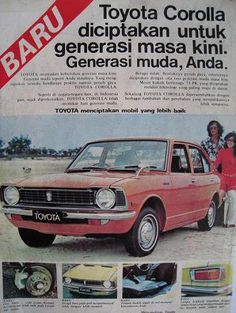 Description for other pages here. Try to use a generic description that suits your blog. 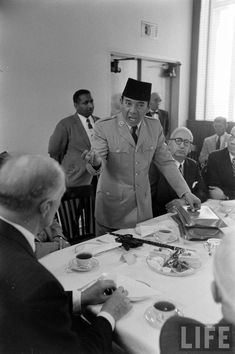 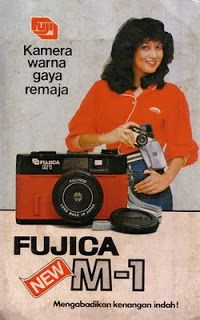 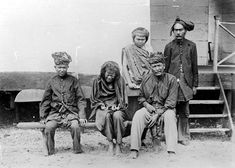 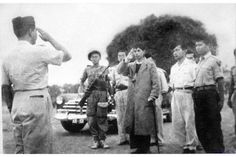 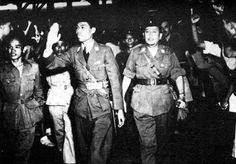 General Sudirman - On 12 November 1945 he was elected Commander-in-chief of the Army, a position he held until his death. During much of the next five years he was sick with tuberculosis, but led several guerrilla actions against the Dutch. He led the resistance to the Dutch attack on Yogyakarta, then the Republic of Indonesia's headquarters, in December 1948. Theodore Friend (2003) describes him as having "...a strangely blended samurai discipline, Marxist disposition, and raw courage."