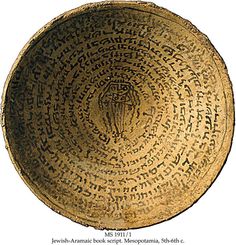 THE OLDEST HEBREW MANUSCRIPT AFTER THE DEAD SEA SCROLLS

This Jewish Aramaic manuscript is the oldest Manuscript, only preceded by the Dead Sea Scrolls and can be found at the Schoyen Collection 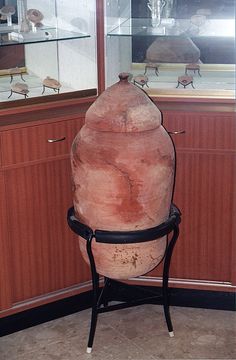 Pictures and text illuminating the caves of Qumran 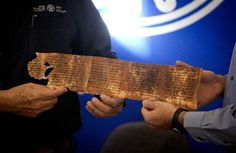 More than six decades since the discovery of the Dead Sea Scrolls — and thousands of years after they were written — Israel on Tuesday put 5,000 images of the ancient biblical artifacts online in a partnership with Google. 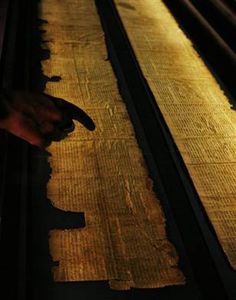 Archaeological discoveries in recent years that have shed light on Jewish history and the Old Testament. 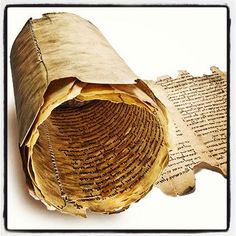 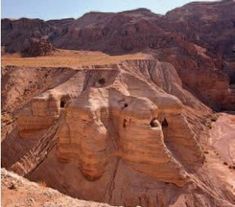 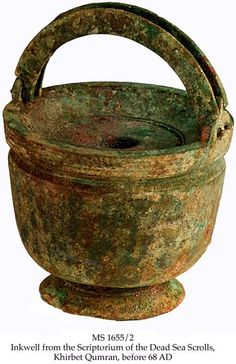 An inkwell from the Scriptorium of the Dead Sea Scrolls, Khirbet Qumran, before 68 AD 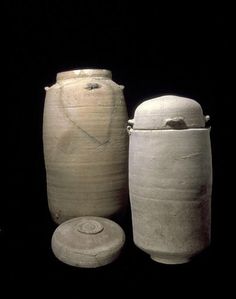 Containers for the Dead Sea Scrolls 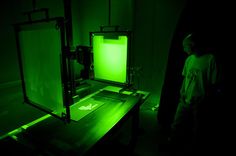 The Israel Museum in Jerusalem in partnership with Google digitized the scrolls, which are considered the most significant archaeological find of the 20th century. The scrolls were digitized using a $250,000 camera and went online today. 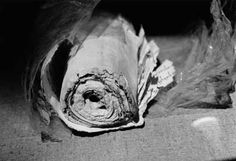 THE TEMPLE SCROLL is the longest Dead Sea Scroll (over 28 feet, preserved almost to its entire length) and one of the most important. The Temple Scroll is sectarian, that is, it belongs to the Dead Sea sect, identified by most scholars with the Essenes. It was composed, most probably, in the second part of the second century B.C.E., approximately 200 years before the destruction of the Second Temple. For more, click on the link. 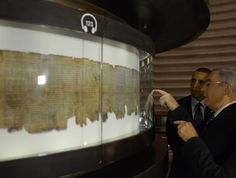 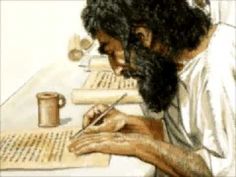 How were the Dead Sea Scrolls written: The Scribes who wrote the Scrolls

A description of the work and laws governing the practice of the scribes who wrote the Scrolls. 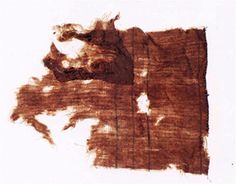 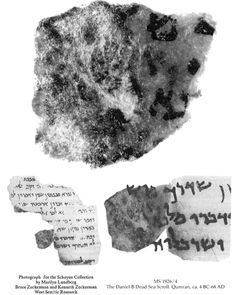 manuscripts from around the world spanning 5000 years of human civilization 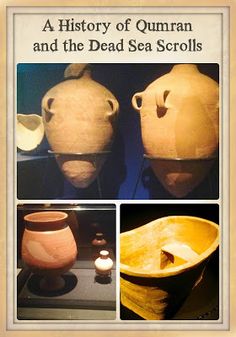 Qumran and the Dead Sea Scrolls