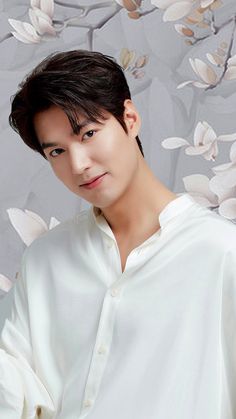 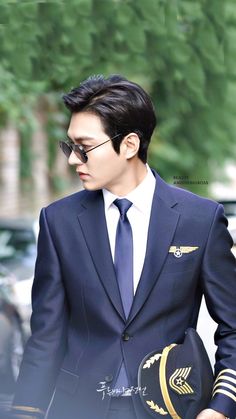 2 hours ago, Chellsee said: OST Part 10 - ONE ONLY. Hi there, do you know any website with lyrics of Part 10? I havent found it yet since last night. 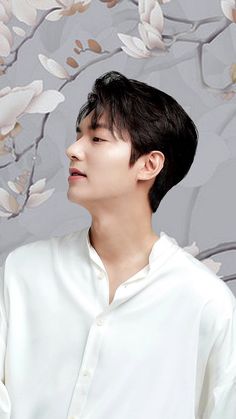 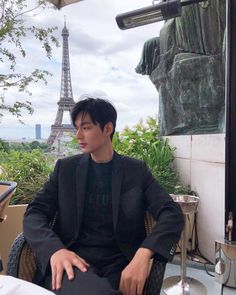 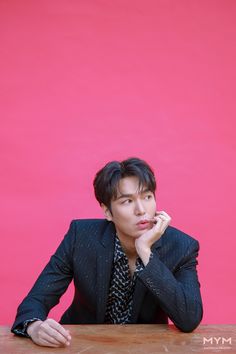 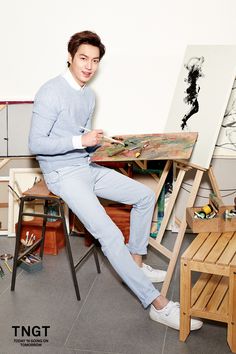 Lee Min Ho takes over for Lee Jin Wook as the exclusive model of TNGT, and he flaunts his usual charm for the brand’s SS 2015 ad campaign. Meanwhile, check out his interior spreads for The St… 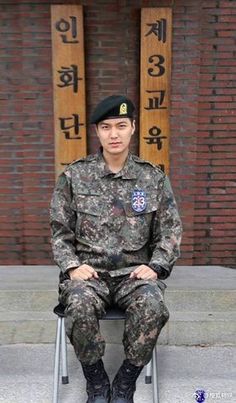 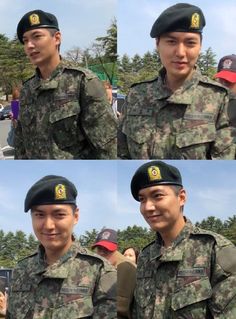 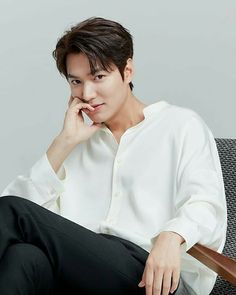 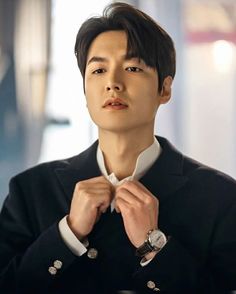 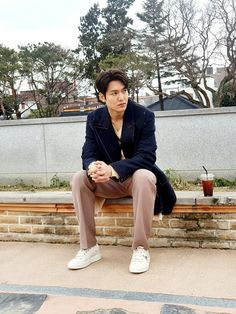 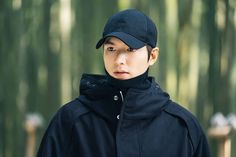 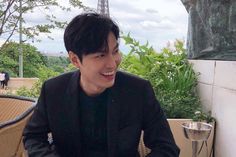 Lee Min Ho spoke with fans directly through a live broadcast for the first time since he was discharged from the military! On June 20, the star took to Instagram to chat with his fans while currently in Paris, France. He showed how he was preparing for his day and responded to fans’s comments. Despite 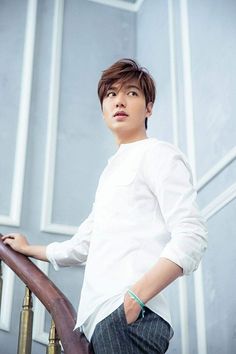