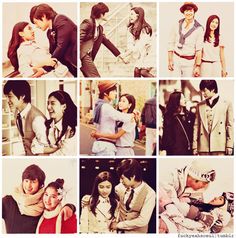 Kim Bum & Kim So Eun ♡ I adored these two together in Boys Over Flowers. – Can they just get married in real life? 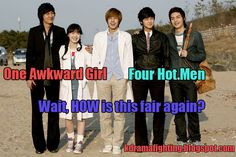 I'm a sucker for Kdrama entourages. Why settle for a measly love triangle if you can have an entire gang of hot, hilarious men running around the set? Boys over Flowers helped set the trend with the unforgettable F4, and many recent dramas have followed with their own sets of four best friends. You're Beautiful, Sungkyunkwan Scandal, A Gentleman's Dignity, and Rooftop Prince (just to name a few) all feature their own version of the F4. But why FOUR? Why not three or five or seven? Well, 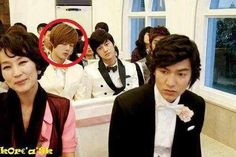 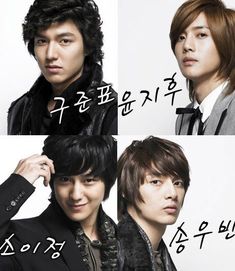 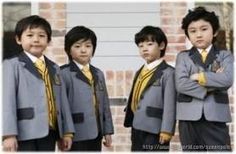 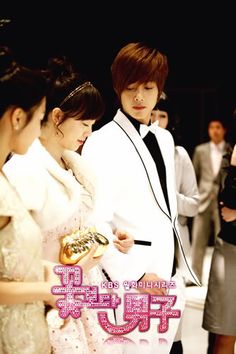 Korean Words and Phrases #1 (in Dramas)

Here are some Korean words and phrases that can be found and heard in our favorite Korean dramas. ^^ 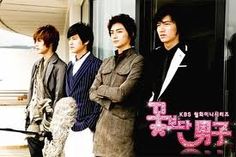 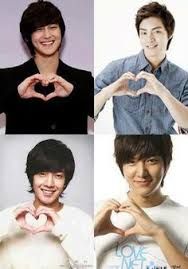 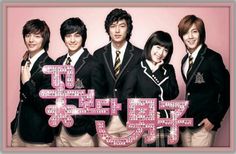 10 K-drama OSTs you have to sing at Norebang

Singing all your favorite K-Pop with your friends at Norebang is an absolute given, but you know there are always times you want to bust out singing your favorite K-drama OSTs. Let's face it, there are times when the K-drama OSTs are better than the actual drama themselves but hey we love them anyways. From unforgettable ballads to upbeat, K-pop sounding songs and everything in-between, here are 10 K-drama OSTs you have to sing when you go to Norebang. 1. 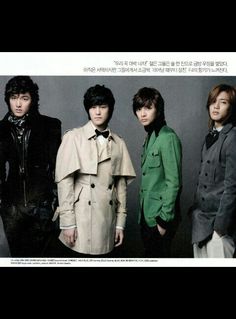 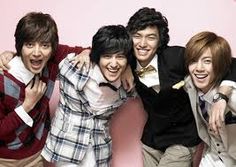