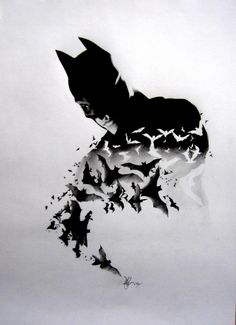 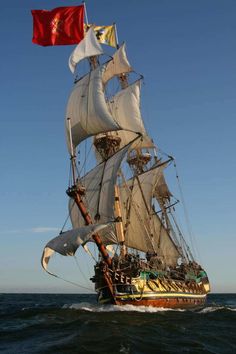 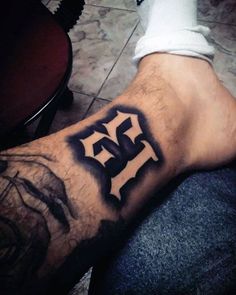 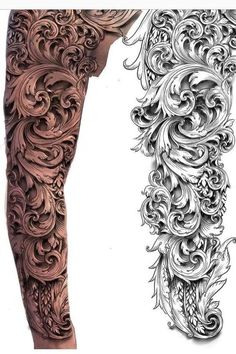 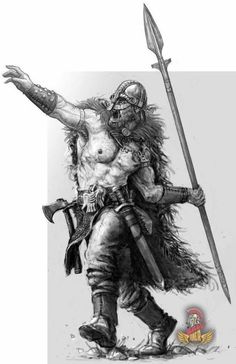 Viking weapons and warfare (Part 1 of 2)

There, of course, were reasons why Viking warriors became one of the greatest armies in the world. This blog post from BaviPower would demonstrate why the Viking army has gained such reputation. Check it out. 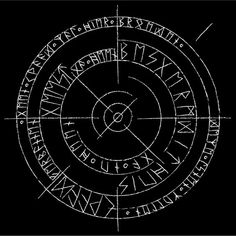 Discover Sweat Dries Blood Clots Bones Heal Sweatshirt, a custom product made just for you by Teespring. With world-class production and customer support, your satisfaction is guaranteed. - Beautiful and quality Sweat Dries - Blood... 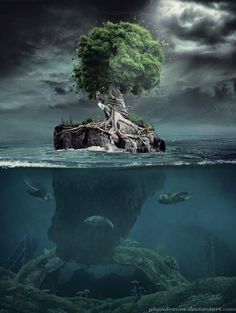 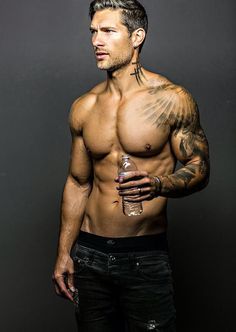 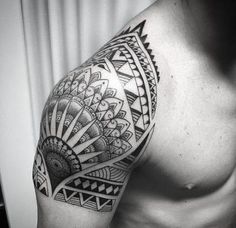 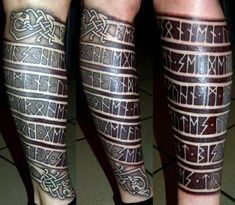 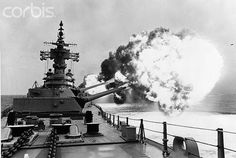 Off The Coast Of Vietnam --- Off the coast of Vietnam:The USS New Jersey, the Navy's only active battle ship, fires her nine 16 inch battery towards a target in Vietnam in this photo released by the Defense Dept. 5/9. It was the first time since the ship's recommissioning that all nine guns were fired simultaneously. The New Jersey returned to its home port of Long Beach, Calif., 5/5. 5/9/1969 --- Image by © Bettmann/CORBIS 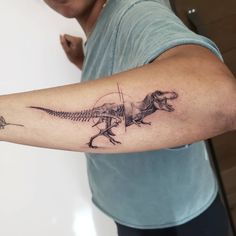 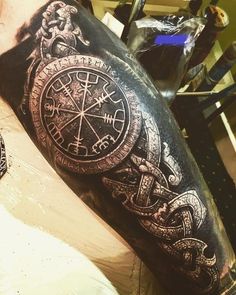 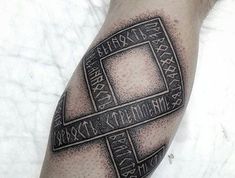 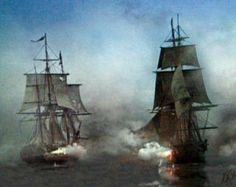