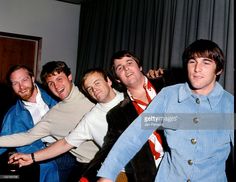 The Beach Boys pose together in Copenhagen, Denmark during their... 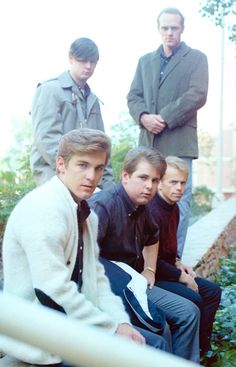 Listen to Be My Baby, I know you're gonna love Phil Spector. links 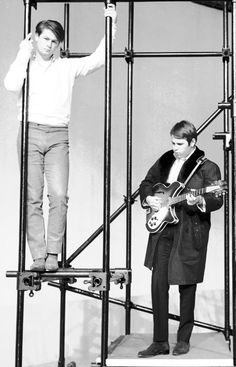 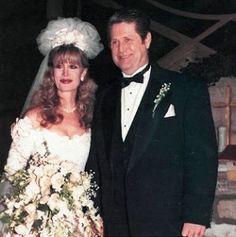 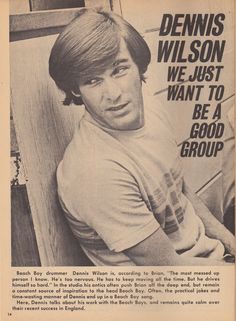 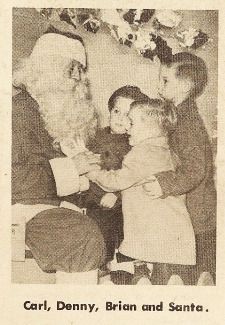 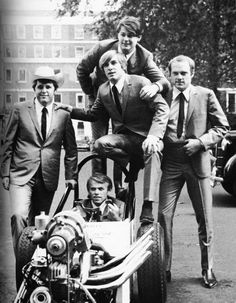 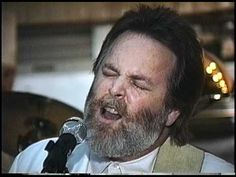 Carl is singing at an event of a close family friend where he was a guest. It is June of 1992 and the location is a country club. The position of the band st... 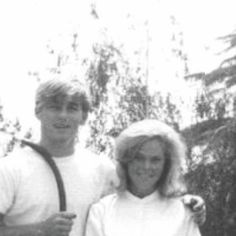 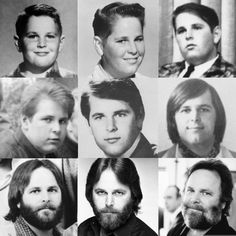 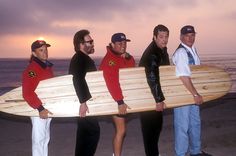 The Beach Boys Through the Years 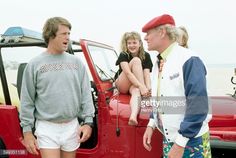 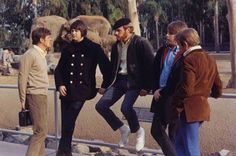 The Beach Boys are unquestionably one of America's biggest legacy bands, but music nerds of a certain variety know they're also way more than t... 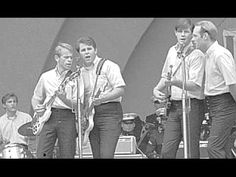 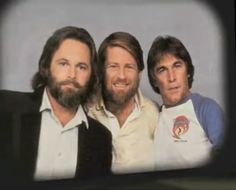 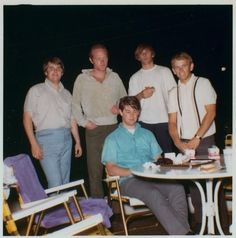