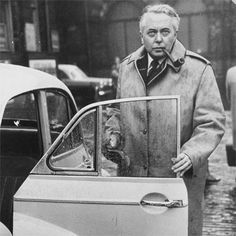 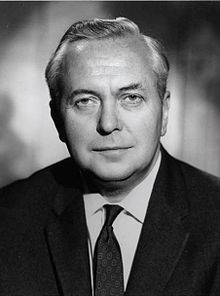 Harold Wilson June 18 – United Kingdom general election, 1970: the Conservative Party wins and Edward Heath becomes Prime Minister, ousting the Labour government of Harold Wilson after nearly six years in power. The election result is something of a surprise, as most of the opinion polls had predicted a third successive Labour win 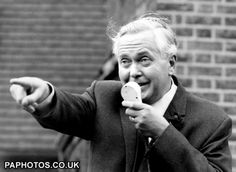 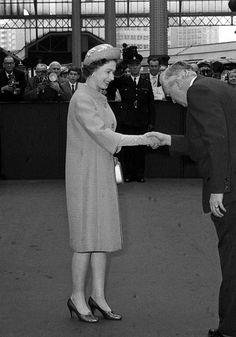 HuffPost is now a part of Verizon Media

The Queen will attend cabinet on Tuesday to mark her Diamond Jubilee, the first monarch to do so since Queen Victoria.Downing Street confirmed on Monday morning that the Queen would take a seat alongs... 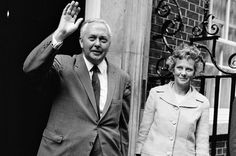 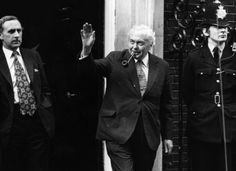 As David Cameron leaves Downing Street, here's a look at the varied reasons why 13 of his predecessors left office.

Harold Wilson Night: the PM who lived and died by television 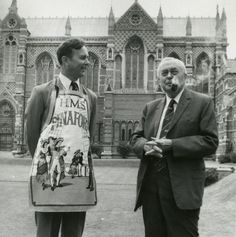 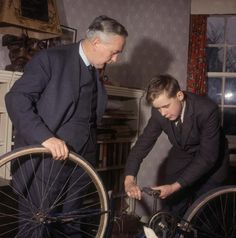 Prime Minister Harold Wilson and his son Robin about the house, 1964 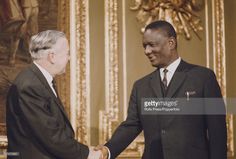 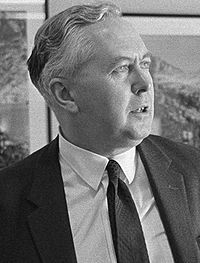 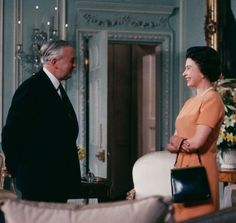 AS QUEEN Elizabeth II is celebrating the the 64th anniversary of her coronation today, here is a look back at her life in pictures.