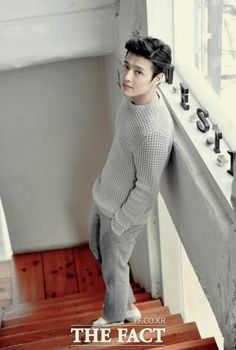 He who wishes to wear the ♛ endures its weight. 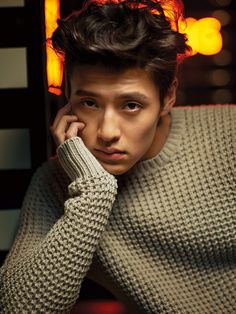 9 Times we fell in love with Twenty's Kang Ha Neul

Twenty, the coming-of-age comedy starring Kim Woo Bin, Kang Ha Neul, and 2PM's Junho, is coming exclusively to DramaFever on June 20! Over the past few years, Twenty actor Kang Ha Neul has impressed viewers over and over again with his powerful acting and his magnetic charisma. To help us prepare for his role in Twenty, let's look back at nine times we fell head over heels for this rising star.1. When his voice made us swoonI could watch this duet from Monstar 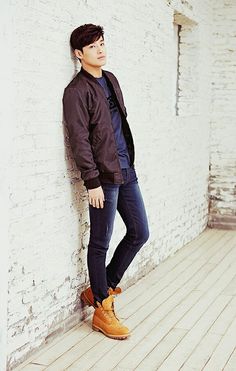 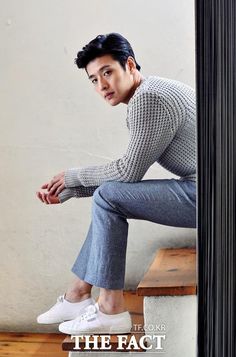 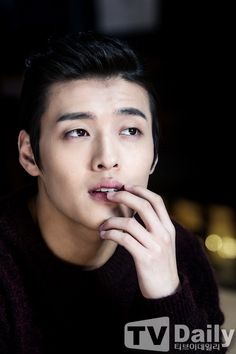 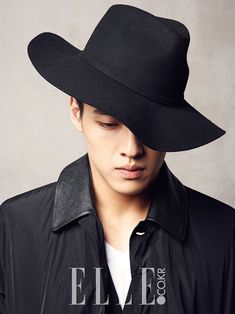 He spilled the beans! News media outlet Osen revealed their exclusive interview with handsome actor Kang Ha Neul today. During their chat, Kang told them about his shying away from dating actresses and his celebrity crush.“I have never dated an actress, and I don't plan to in the future," he said. "I know how difficult acting is. If I met an actress who shared my love of acting, she would see how difficult it is. If not, she would not have any charms as an actor.”His infatuat 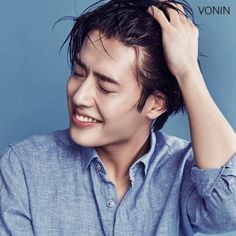 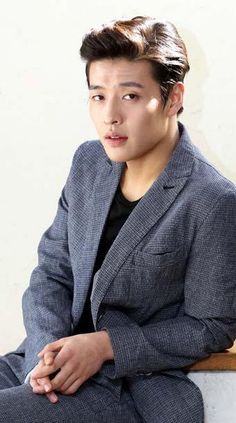 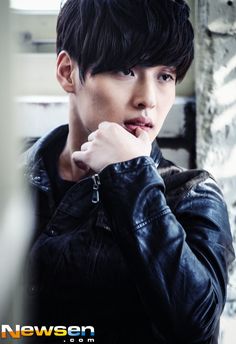 kang ha neul - I daydream about men most of the time I spend at work.. Keeps me alive.. Now and then I get a particular guy stuck in my head.. Just cannot get the craving out.. This morning it was Ha Neul.. 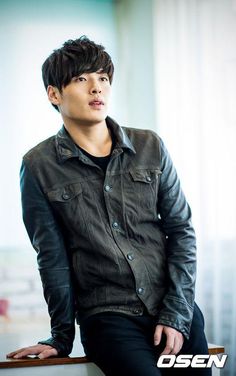 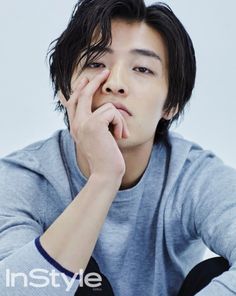 Kang Ha Neul has just been featured in a photoshoot with “InStyle” magazine, and he shows off his brand new hairstyle! The actor has gotten rid of his short dandy styled haircut, and now has embraced his long locks of hair, looking disheveled and casual. This new look really suits him well, and we’re sure fans will agree once they see some of his photo cuts below!