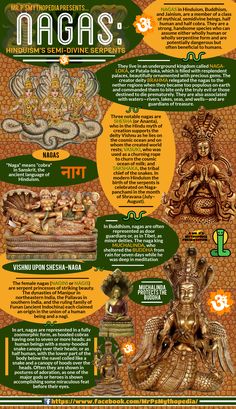 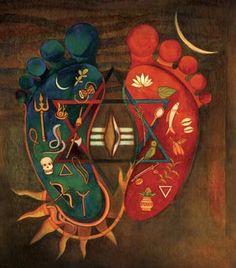 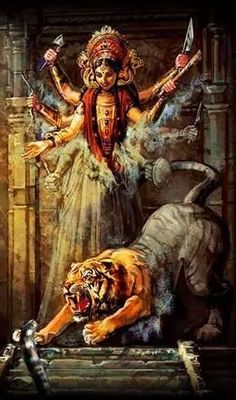 Durga is the Hindu godess who has chosen Kelsey to help Ren and Kishan break the curse placed upon them. She has a tiger, Damon, whom she protects and loves. Her origin and life are explored in the last book. There are many variations of how Durga came to be. In the Tiger's Curse Saga, Durga was sent by the gods in the form of a warrior woman to defeat an evil demon, Mahishasur. After defeating the monster, the woman became the goddess of female empowerment. 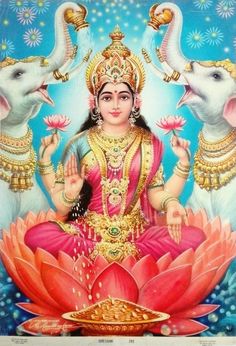 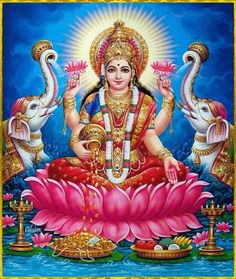 MAHALKSHMI GLOBAL - are Creating The Internet Community Adherents of The Goddess of Good Luck & Prosperity - LAKSHMI. Follow US on patreon.com/mahalakshmiglobal 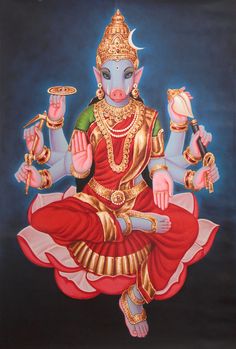 Details for Goddess Varahi which belongs to the Hindu category in our Paintings collection: Oil on Canvas - Artist: Anup Gomay | 24.0 inch X 36.0 inch 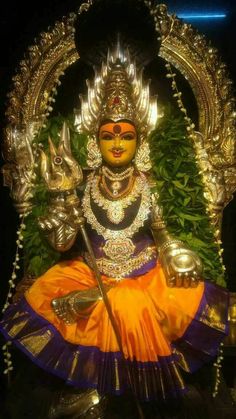 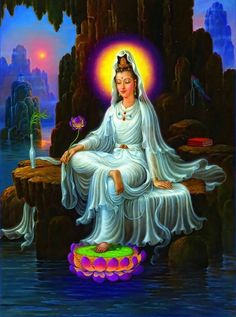 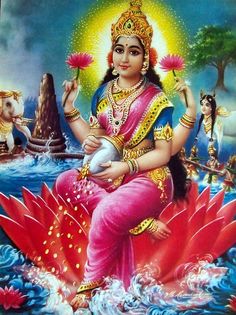 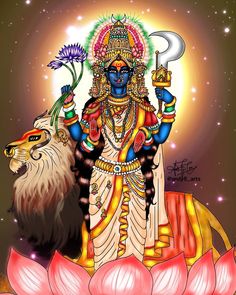 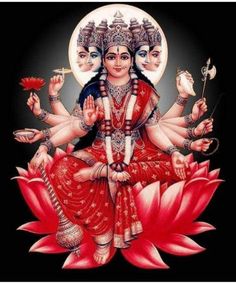 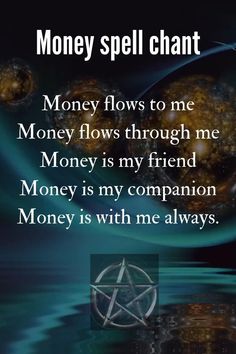 How to manifest WEALTH with the power of brainwaves 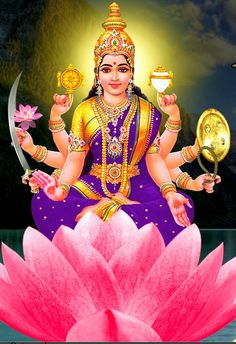 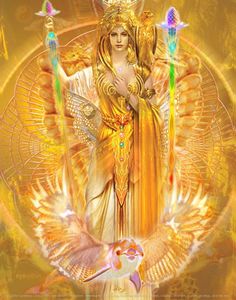 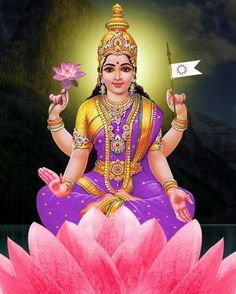 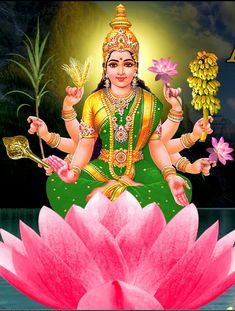