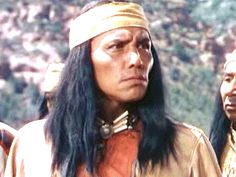 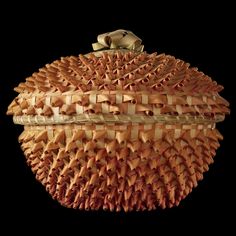 This traditional Akwesasne Mohawk black ash basket was made by tribal member Mary Adams. Black ash trees are endangered by the invasive Emerald Ash Borer beetle. Collection of the National Museum of the American Indian, 26386 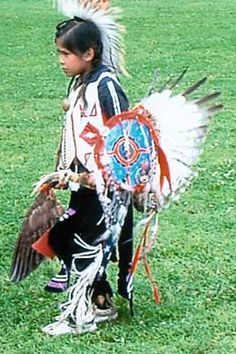 What does Ohio mean? The name Ohio originates from the Iroquois word for "good river" - later translated by the French as La Belle Riviere (the beautiful river). 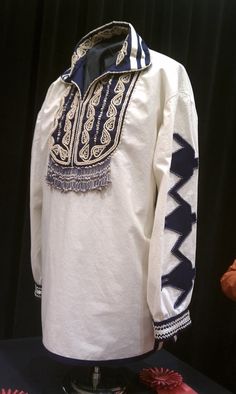 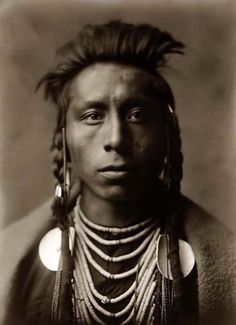 Free As A Bee 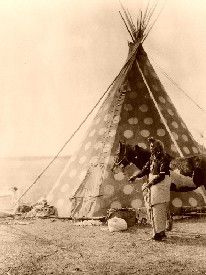 Here are a few Native American Proverbs and Wisdom to live by. 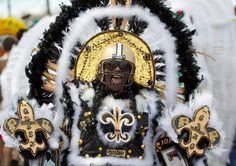 I am part St. Regis Mohawk Native American Indian. Proud to admit it. Now I know where my cheeks come from! 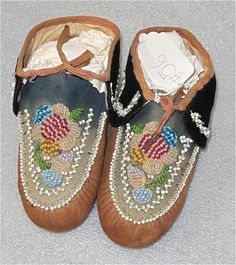 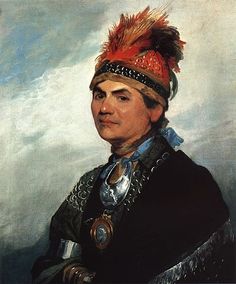 Thayendanegea or Joseph Brant (March 1743 – 24 November 1807) was a Mohawk military and political leader, based in present-day New York, who was closely associated with Great Britain during and after the American Revolution. Perhaps the American Indian of his generation best known to the Americans and British, he met many of the most significant Anglo-American people of the age, including both George Washington and King George III. 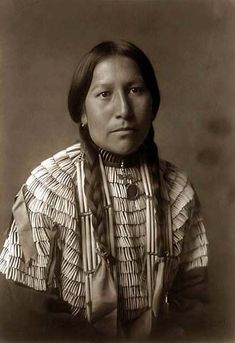 Some George Carlin wisdom (I'm Mohawk btw): Now the Indians. I call them Indians because that's what they are. They're Indians. There's nothing wrong with the word Indian. First of all, it's important ... 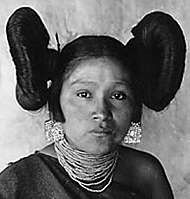 History of the Mohawk Valley: Gateway to the West 1614-1925 — Mohawk Indians Trading at Fort Johnson

Nelson Greene's History of the Mohawk Valley: Gateway to the West 1614-1925 is a four-volume set covering six counties in upstate New York. This online version is part of the Schenectady Digital History Archive, the local history and genealogy Web site of the Schenectady County Public Library, affiliated with the NYGenWeb, USGenWeb and American History and Genealogy Projects and the American Local History Network 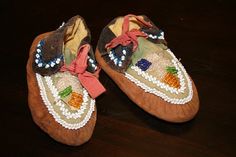