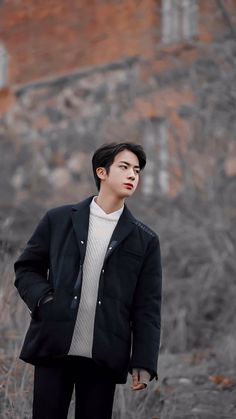 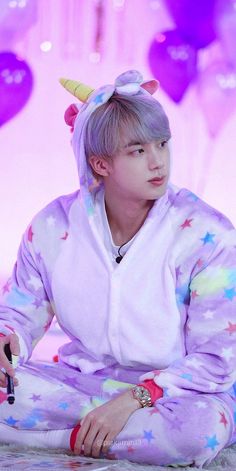 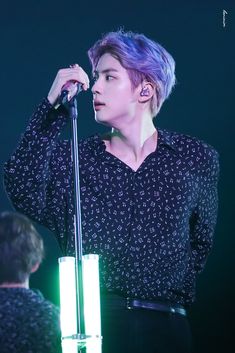 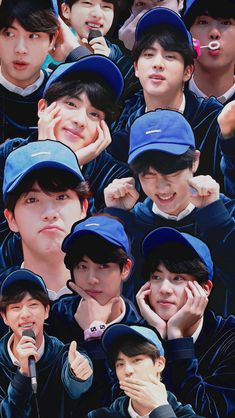 Bts Jin lockscreen tumblr collage on We Heart It

Discovered by lauririwa. Find images and videos about tumblr, bts and jin on We Heart It - the app to get lost in what you love. 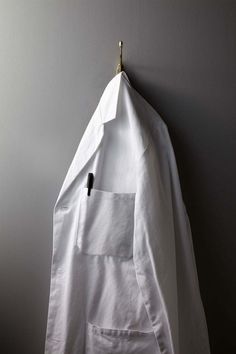 ❝ Well, Rick, it seems like we have ourselves in quite the predicament. Any ideas, Sheriff? ❞ the walking dead [season one- season seven] oc x rick grimes [COMPLETED] 2016 © bxtchnuts 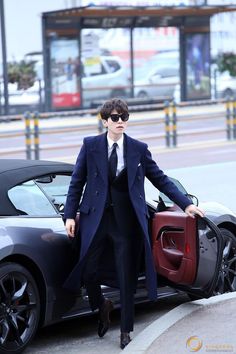 Date Night Outfit Ideas for Your Boyfriend Inspired by the K-Drama "Goblin" | Preview.ph

Dress him up as Kim Shin for V-Day. 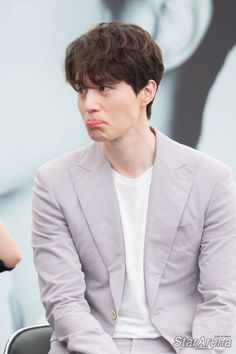 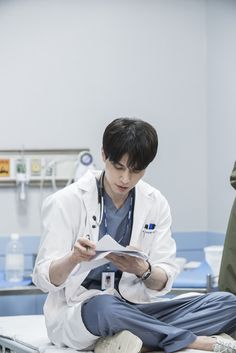 The cast of “Life” are burning with passion in newly released behind-the-scenes photos! On August 19, JTBC unveiled several behind-the-scenes photos of Lee Dong Wook, Cho Seung Woo, and other cast members in anticipation for the second half of the drama that will be even more intense. “Life” is a medical drama about the conflicts that arise as 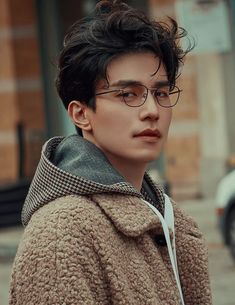 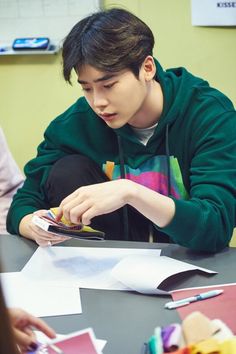 Image about cute in 💗 JONGSUK 💗 by 카라 on We Heart It

Shared by 카라. Find images and videos about cute, boy and model on We Heart It - the app to get lost in what you love. 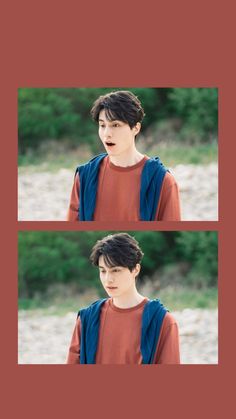 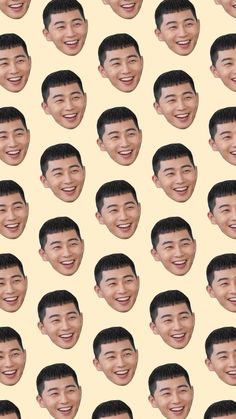 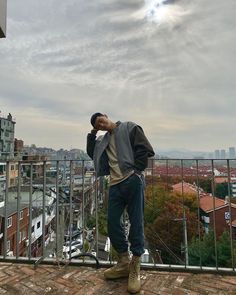 Park Seo Joon is currently starring in new JTBC drama titled 'Itaewon Class'. Go behind-the-scenes with lead actor Park Seo Joon as he prepares for the filming. Throughout the set you can see the actor smiling and enjoying the filming. 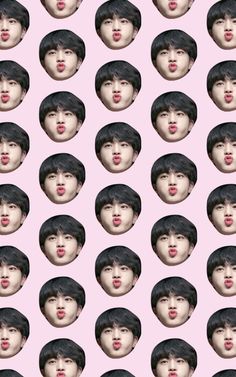 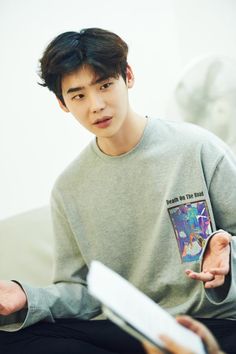