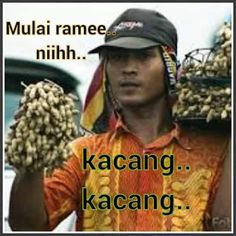 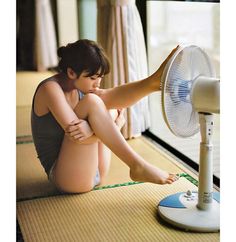 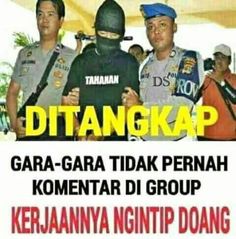 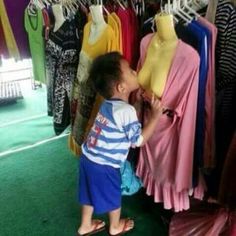 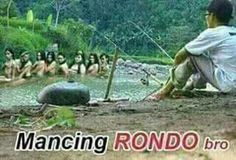 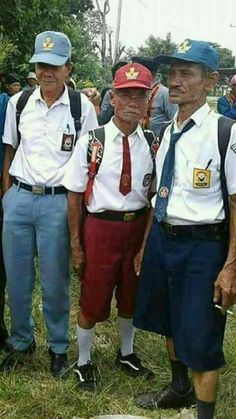 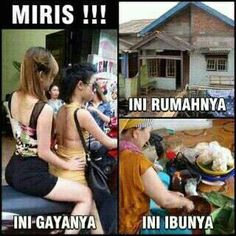 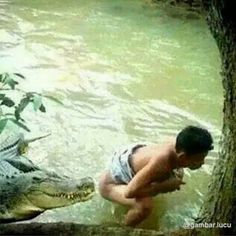 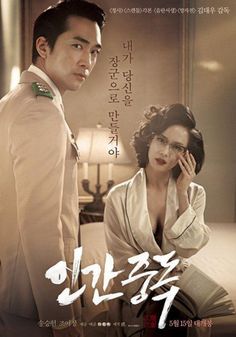 We've heard a lot about Song Seung Hun's revealing role in his new movie Obsessed in which he and his co-star share very steamy scenes in their illicit love affair. The movie name in Korean is actually 'Human Addiction.' We have the intoxicating trailer. (Caution: Explicit scenes) In Obsessed, Song Seung Hun plays a married military commander who has suffered post-traumatic stress disorder during the Vietnam War. When he meets a subordinate's beautiful 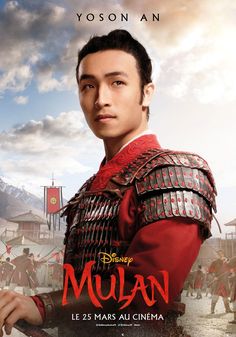 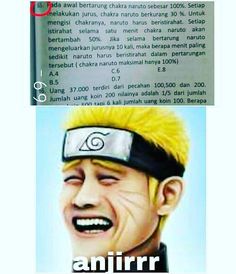