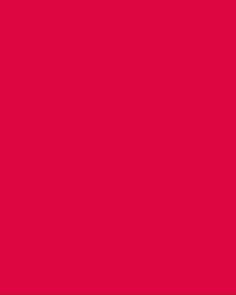 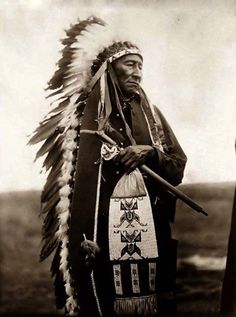 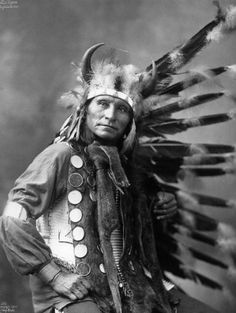 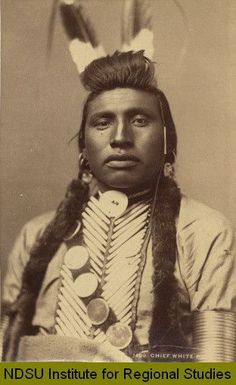 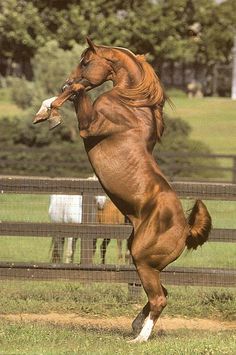 I love this picture and posted on my photo stream but i did not take it myself as i do not want to take credit for someone else work. 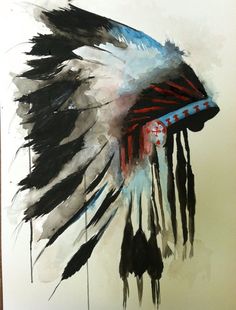 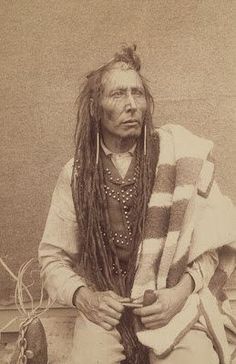 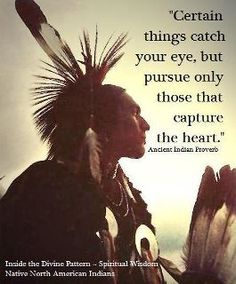 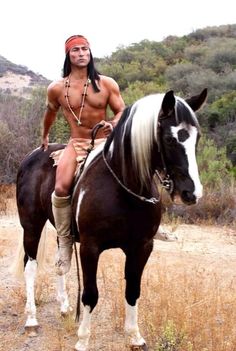 U.N. to investigate plight of Native Americans for first time

The UN is to conduct an investigation into the plight of US Native Americans, the first such mission in its history. The human rights inquiry led by James Anaya, the UN special rapporteur on indigenous peoples, is scheduled to begin on Monday. Many of the country’s estimated 2.7 million Native Americans live in federally recognised […] 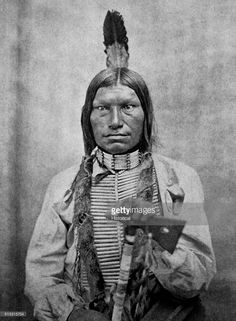 Low Dog was one of the fighting chiefs of the Sioux at the Battle of...

Low Dog was one of the fighting chiefs of the Sioux at the Battle of Little Big Horn. Erstklassige Nachrichtenbilder in hoher Auflösung bei Getty Images 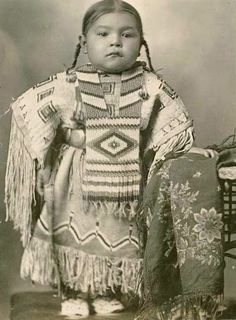 Photographs from over a hundred years ago can open an amazing portal into the history. But photos don't tell the whole story, and so much of what happene... 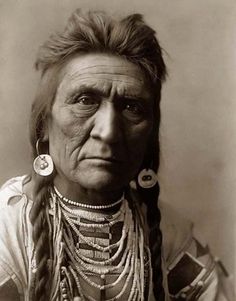 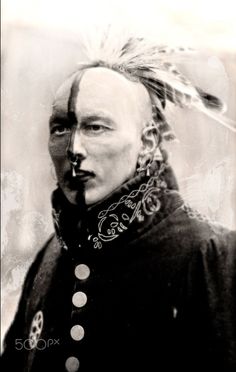 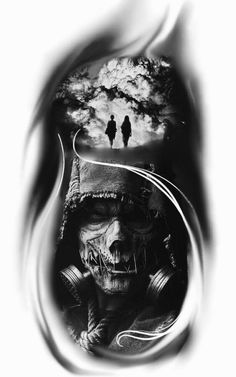 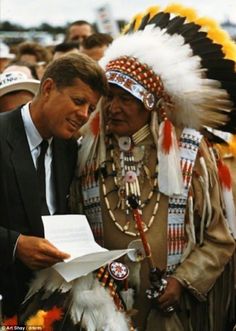