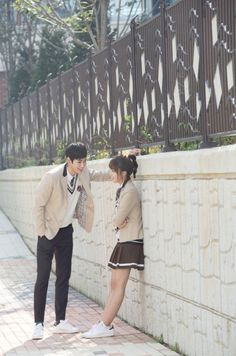 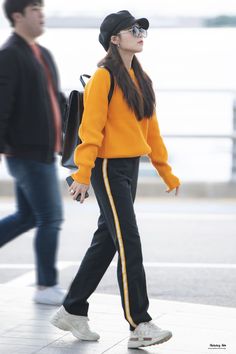 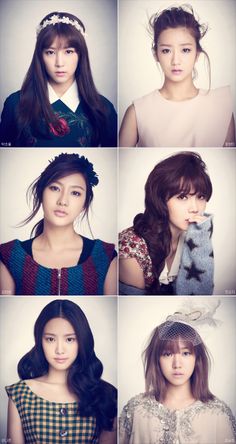 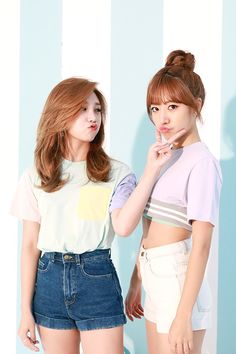 welcome to mollayos, the most reliable fan source for all things apink! find photos, videos, translations and more here! please do not edit any fantaken data. ♡ 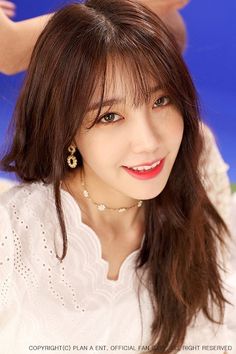 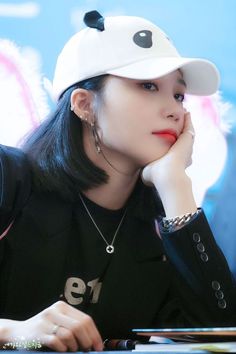 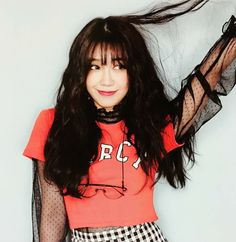 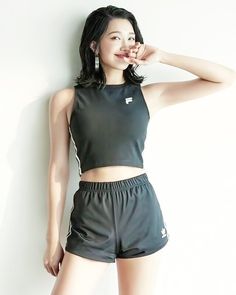 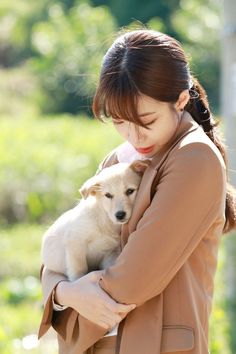 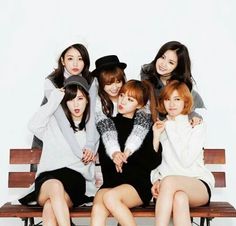 On the November 3rd episode of KBS 2TV's 'Cheeky Go Go', Yeol was injured while he was trying to save Yeon-do when she was falling pushed by Soo-ah. Yeol fell unconscious and was admitted to a hospital. Yeon-doo cried at the bedside in Yeal's hospital room. Yeon-doo mumbled to Yeol, 'Just wake up, I'll take a revenge'. Yeal opened his eyes at the moment and asked, 'How'. Yeon-do hesitated a little and then kissed him on the cheek saying 'Like this'. 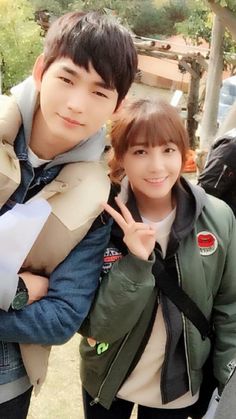 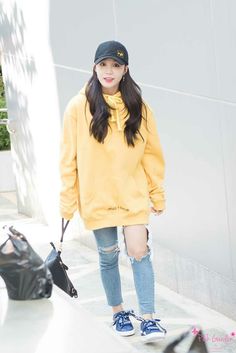 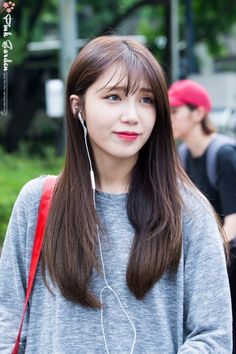 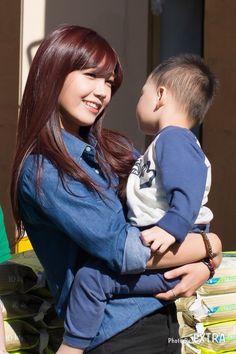