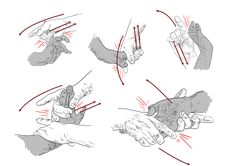 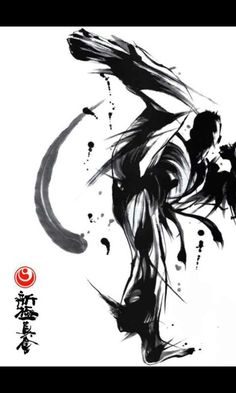 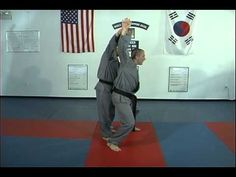 This video includes seven Hapkido defense techniques for Behind Double Wrist Grab attacks. The techniques are demonstrated by Ji Han Jae, the founder of mode... 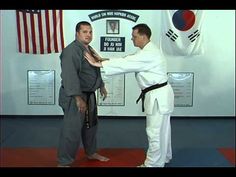 This video demonstrates 3 Hapkido defenses against pushing the chest. The techniques are demonstrated and explained by Ji Han Jae, the founder of modern Hapk... 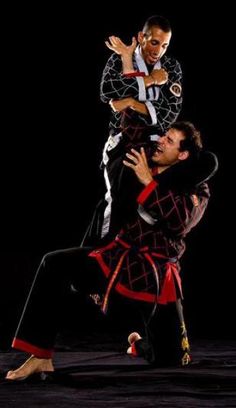 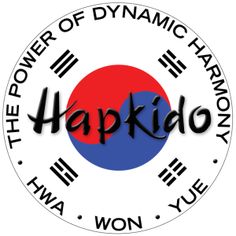 Sometimes Hapkido is Romanized as "hap ki do", "hapki-do" "hab gi do" or "hapgido". 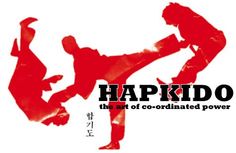 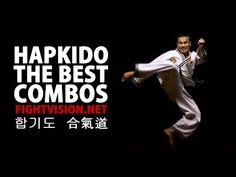 Lesson by Master Chai Welcome - http://martialartta.com/ The wide variety of kicks in hapkido make it distinctly Korean. Taekwondo kicks appear to be similar... 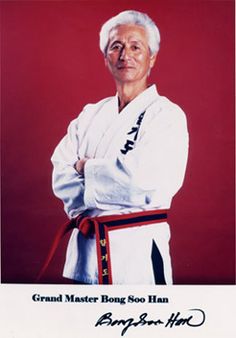 Han Bong-Soo (August 25, 1933 – January 8, 2007), also known as Bong Soo Han, was a martial arts instructor, author, the founder of the International Hapkido Federation, and one of the foremost practitioners of hapkido through his participation in books, magazine articles, and popular films featuring this Korean martial art (Billy Jack series). He is often referred to as the "Father of Hapkido" in America. 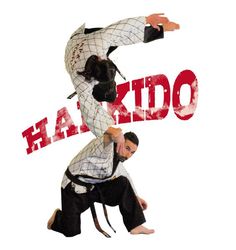 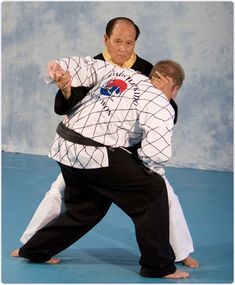 "Hapkido is close combat; It's in-fighting. By doing soft attack blocks, connecting with our attacker and entering into their center, our movements become one. From this place of connection, our options are limitless and our attacker's options are nil. We are in a position to neutralize, throw, or strike, But first ... We need to be close enough to bite their face." 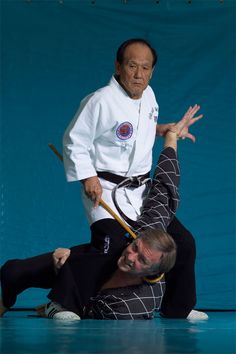 Grandmaster Kim has developed Jang Mu Won Hapkido as a comprehensive system of self-defense from thousands of techniques learned over several decades. His dynamic version of traditional Hapkido is ideal for students of all ages and levels of experience in martial arts. Jang Mu Won is a refined and diverse form of Hapkido, emphasizing defensive hand and foot strikes, throws, joint locks and includes the use of traditional Korean Weaponry. 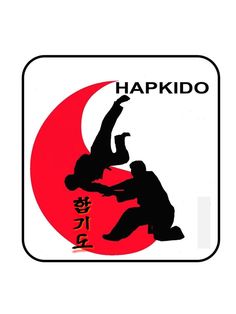 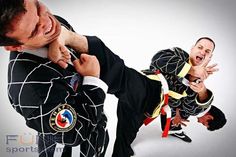 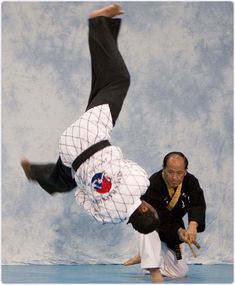 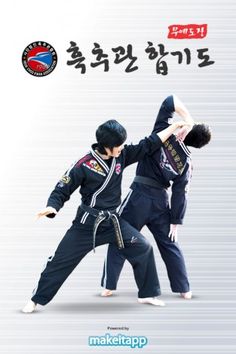