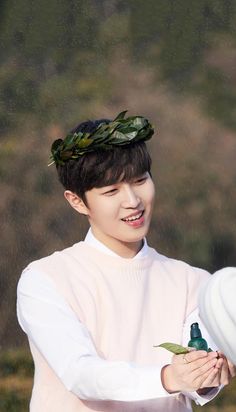 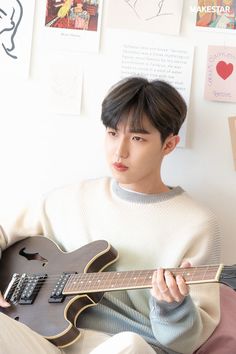 We took pictures of Kim JaeHwan in the photo book shooting! 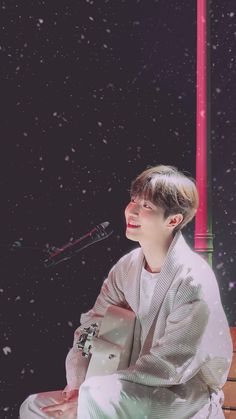 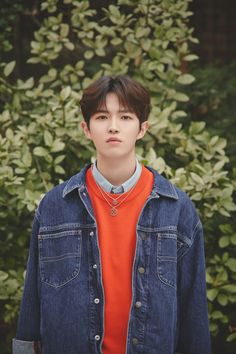 New photos have been revealed of Kim Jae Hwan! On April 3, the singer’s official social media accounts released two contrasting profile images of him. One photo features Kim Jae Hwan outdoors while wearing a more casual outfit of an orange sweater and jean jacket, while the second one shows him in a pink sweater 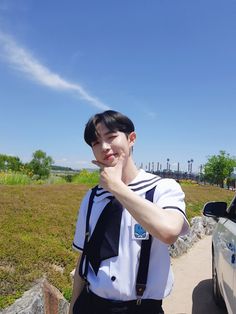 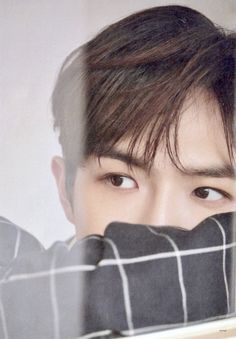 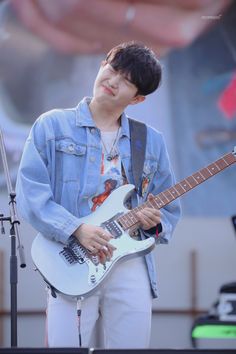 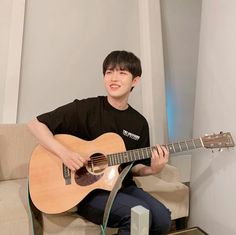 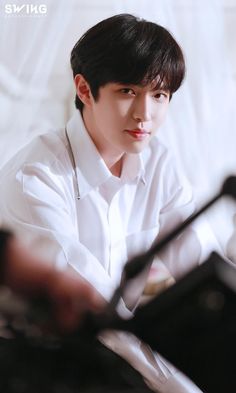 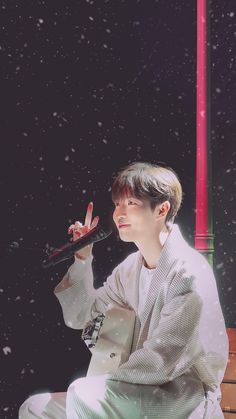 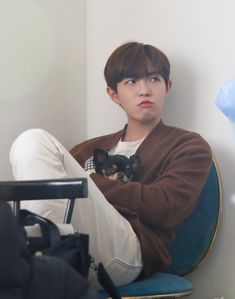 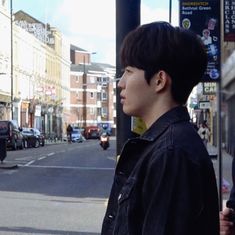 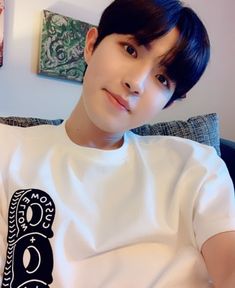 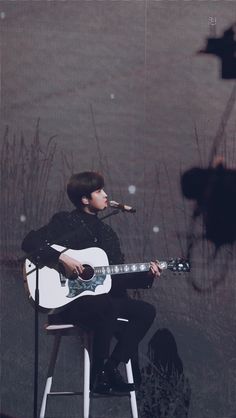 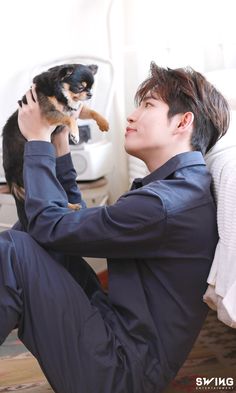 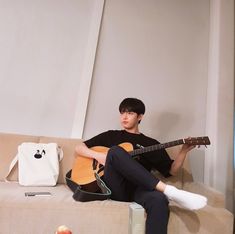