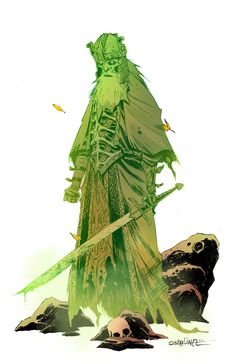 KING OF THE DEAD by RM73 on DeviantArt

i have been trying to do more drawing lately using a brish pen. I want to start posting on a semi regular basis. this is on of those quick sketches and ... KING OF THE DEAD 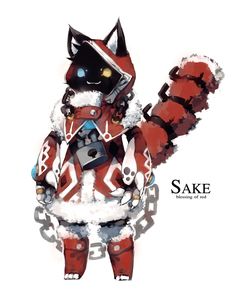 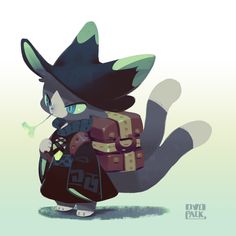 The Soul of Low Poly Characters

With a simple combo of Maya and 3D Coat Danette Beatty managed to create some outstanding virtual heroes. 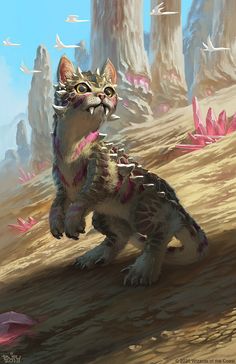 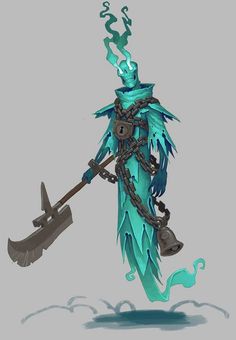 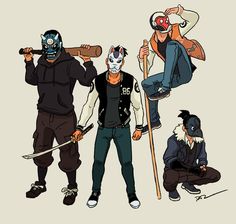 Rock Band by tohdraws on DeviantArt

Re-imagining the boys as a J-Rock band. XD Rock Band 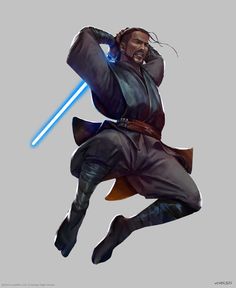 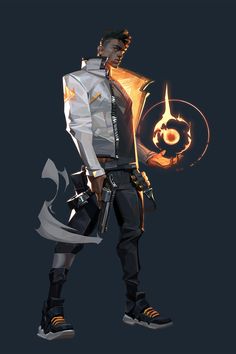 Very excited that be part of our new game VALORANT. There are tons of awesome thoughts to push the art style. which thanks for my awesome coworkers, specially our AD Moby frank and AAD Joshua smith helped a lot on nailing art direction down. So it is my 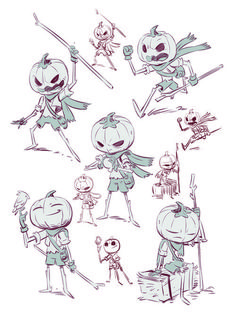 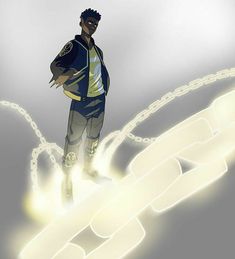 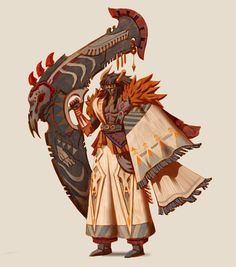 Personal work. Weapons based on spirits of their worshiped animals. Special thanks to TB Choi for poses! :) 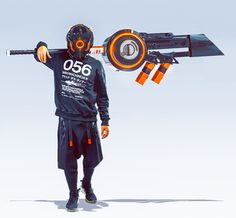 Base photo from - Machine 56 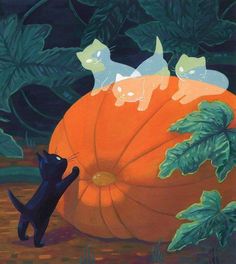 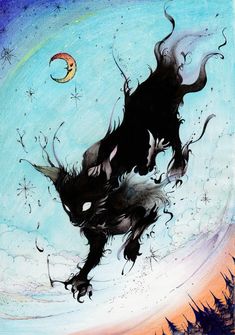 Ghost cat by neokale on DeviantArt 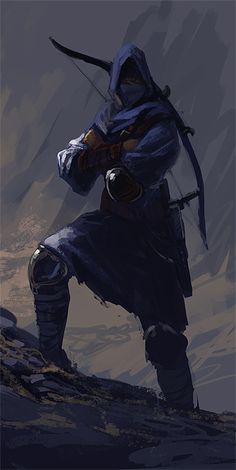 questerslog: “ castlesanguine: “ practise20130515-1 by 6kart ” Ha, this is how I envision just about every character I create in any game, ever. In fact, this is pretty much what I wanted to grow up... 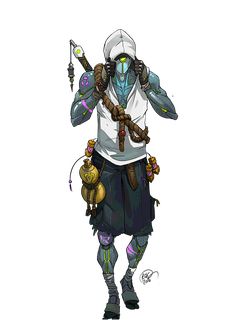 Aegis When the Hive arrived in Clint City, the queen mother sent Aegis undercover to try and locate and collect the energy sources used in the town. He also used this mission to work out where and when the portal had transported them. When he returned to base with the samples, one of #Drorb’s patrols spotted him which meant he had to destroy the samples before the alert was sounded. However, he is now clear about the fact that the portal made them follow #Dregn into the past!