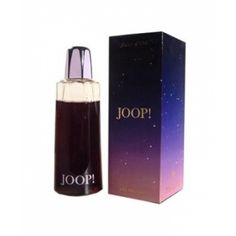 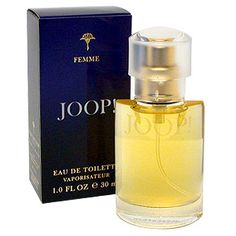 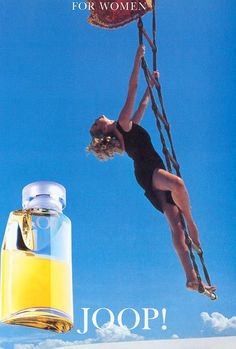 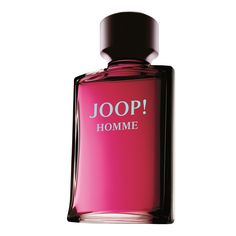 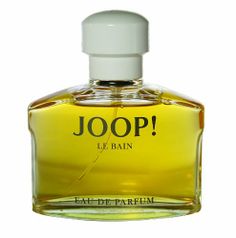 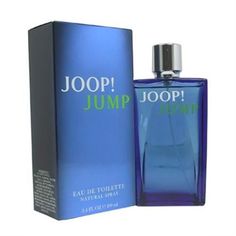 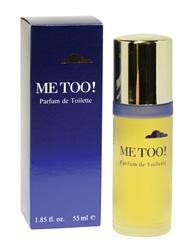 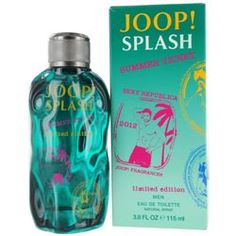 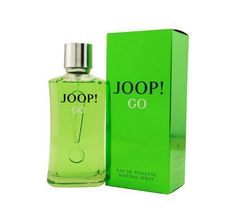 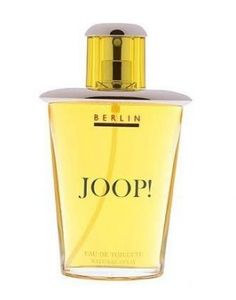 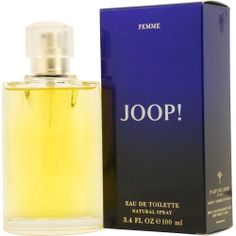 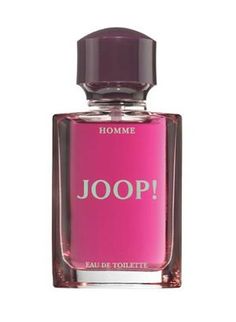 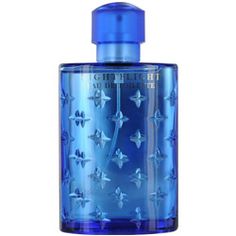 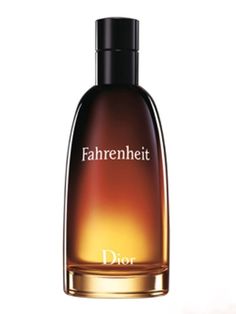 Early in 1993, while living on Norfolk Island, I discovered “Dune by Dior” and “Eau Savage for Men, also by Dior”. I purchased the latter for the man who was later to become my husband, as he had not yet learnt the power of a good fragrance. He has since enjoyed “Kouros by Yves Saint Laurent”, “Fahrenheit by Dior”, “Joop! by Homme Joop!” and “Euphoria for Men by Calvin Klein”. 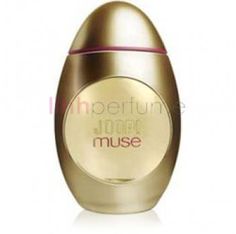 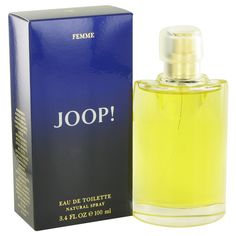