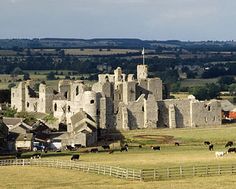 Find events near you

Explore our range of spectacular events happening across the country. From behind-the-scenes tours to action-packed jousts, our events are a great way to get stuck into England's history. 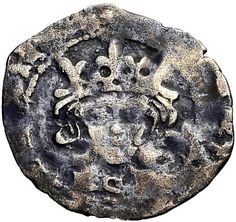 Penny of Richard III of England (b. 1452 - d. 1485) ~ Richard III was King of England for two years, from 1483 until his death in 1485 in the Battle of Bosworth Field. He was the last king of the House of York and the last of the Plantagenet dynasty 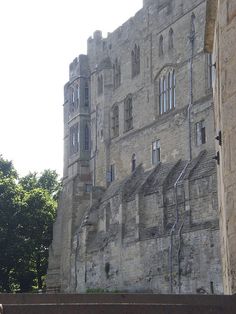 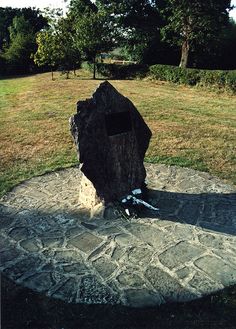 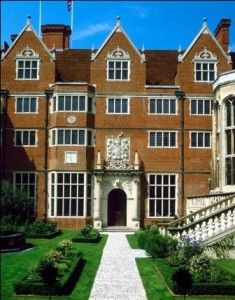 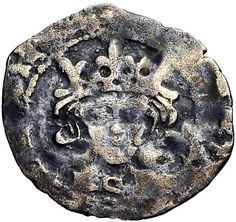 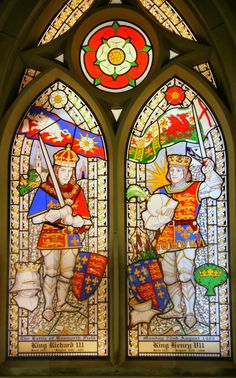 The Coronation of Henry VII

The crowned Tudor Rose crest. Picture acquired through Wikimedia Commons. Image public domain. On this day in Tudor history in 1485, the Tudor dynasty officially began when Henry Tudor was crowned King of England, following his defeat of Richard III at the Battle of Bosworth Field. A stained glass showing Richard III and Henry VII. St. James Church, Sutton Cheney. Photo shared for public use on Wikimedia Commons by John Taylor. The day was not only a public celebration, but a personal one…

Isabel Neville, Countess of Warwick and Salisbury (5 Sept 1451 – 22 Dec 1476) Wife of George Plantagenet of York, 1st Duke of Clarence KG, brother of Edward IV, King of England and Richard III, King of England. Buried behind the High Altar near the Beauchamp Chapel in Tewkesbury Abbey, Gloucestershire. Her remains are now enclosed in a box on the wall of the vault. 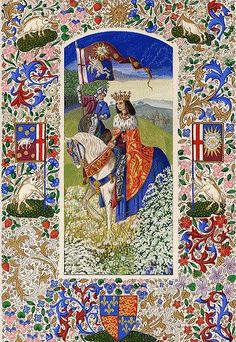 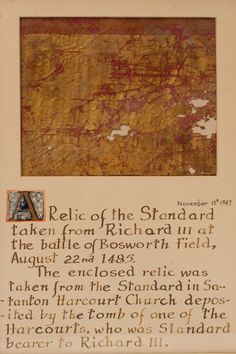 A fragment of the flag carried into the Battle of Bosworth by Henry Tudor's standard bearer has sold through Hansons Auctioneers on September 28. The battle saw 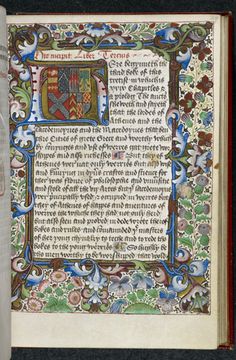 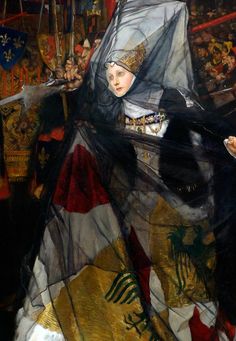 A rare letter signed by Richard III sells for almost £35,000 at auction in the US. 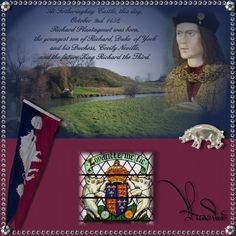