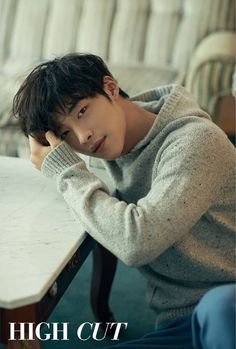 twenty2 is a blog dedicated to fashion, beauty, and celebrities. twenty2 is updated daily to keep up with the latest fashion and trends. 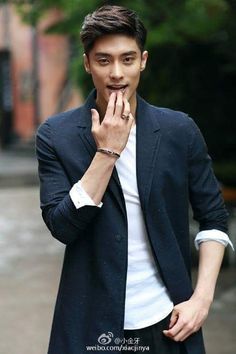 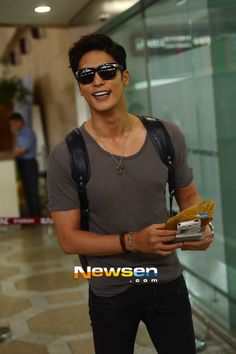 A Stalker's Guide to Sung Hoon

A stalker/wifey's guide to the talented, handsome and rising Korean star Sung Hoon. Never heard of him? Welcome to the dark side! 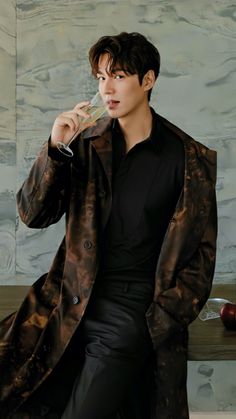 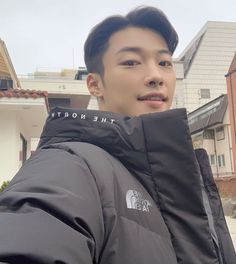 Shared by sam oli. Find images and videos about cute, boys and korean on We Heart It - the app to get lost in what you love. 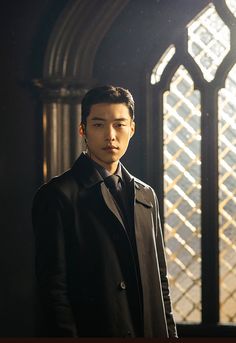 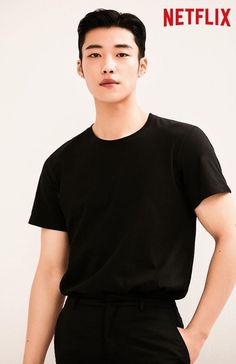 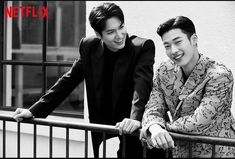 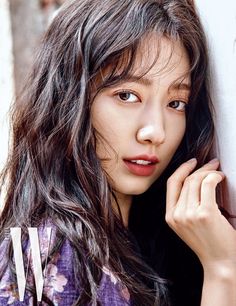 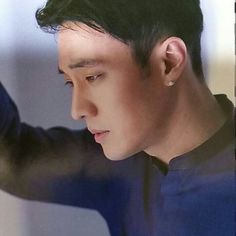 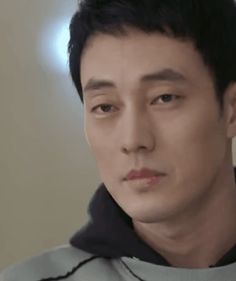 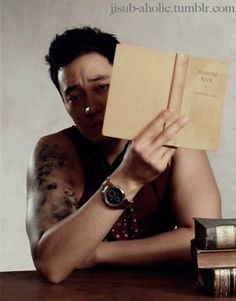 So Ji Sub-aholic | via Tumblr on We Heart It

Shared by gєℓαsίηטs. Find images and videos about so ji sub on We Heart It - the app to get lost in what you love. 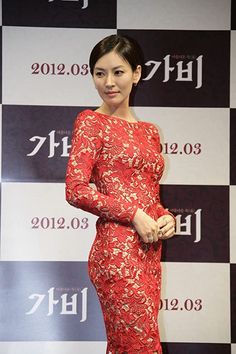 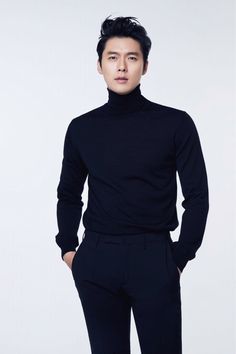 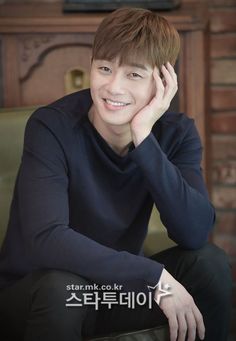 [Interview Part 2] Park Seo-joon, 'Fight My Way' was lovely thanks to Kim Ji-won' 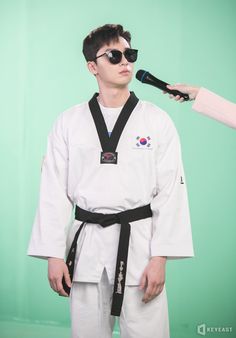