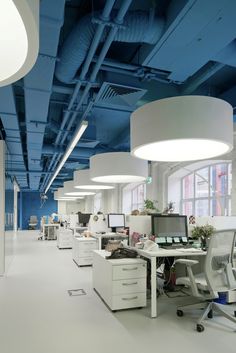 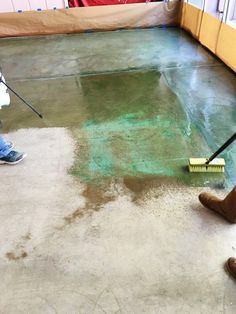 How to Acid Stain a Concrete Floor | Hunker

Acid staining is easy and gives you a unique and inexpensive new concrete floor covering. Just follow this step-by-step guide with pictures! 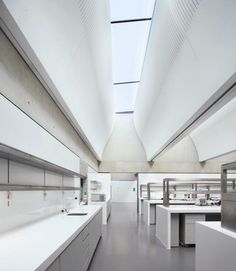 Completed in 2010 in Cambridge, United Kingdom. Images by Hufton+Crow . Cambridge University Botanic Garden was conceived in 1831 by Charles Darwin’s guide and mentor, Professor Henslow, as a working research tool in... 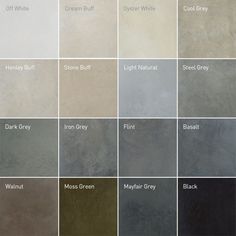 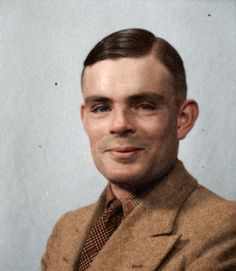 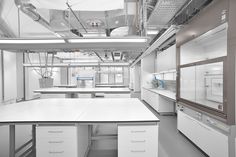 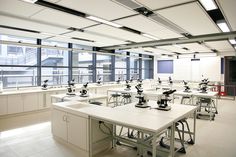 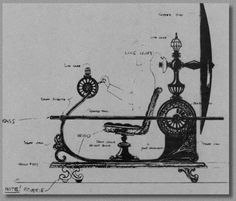 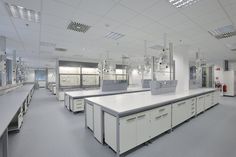 Our references - Waldner products and solutions for small businesses and for global corporations, visionary concepts and customised adaptations. 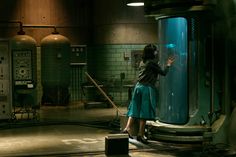 THE SHAPE OF WATER Doug Jones and Sally Hawkins 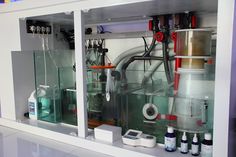 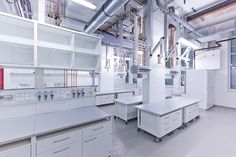 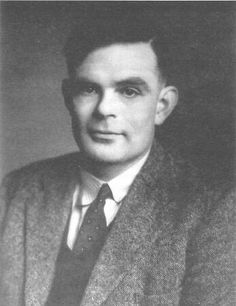 Alan Mathison Turing,1912–1954. Eng mathematician,logician,cryptanalyst & computer scientist.He is widely considered to be the father of computer science & AI.His homosexuality resulted in a criminal prosecution in 1952. Accepting chemical castration as an alternative to prison.Alan died in 1954, just before turning 42, from cyanide poisoning.Brit PM Gordon Brown made an official public apology on behalf of the British government in 2009,for the way Turing was treated after the war. 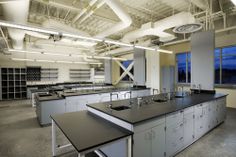 A peek inside one of the lab classrooms in the Science Wing A Building at California State University, Los Angeles | Bernards 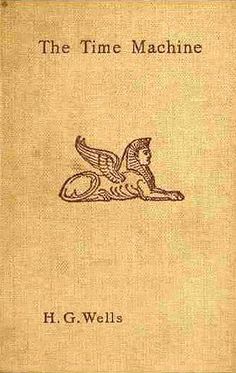