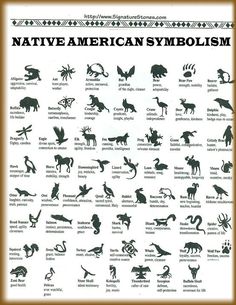 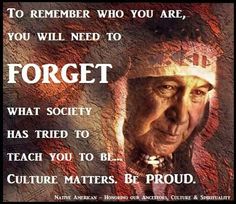 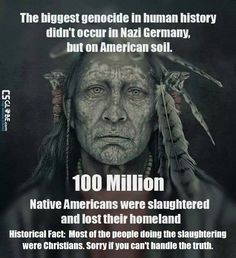 The Genocide of Native Americans is by far the most overlooked Genocide in history. European colonization of the “New World” directly led to the decline of its indigenous population by more than 80% and resulted in Native Americans becoming second-class citizens in their ethnic homeland. Estimated killed: 2,000,000-100,000,000.So few acknowledge this.Why is this not in our history books? 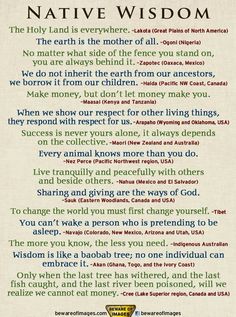 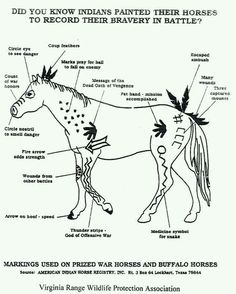 I never knew this before now! I hope this is accurate. I thought it was interesting and am sharing it with you! :-) 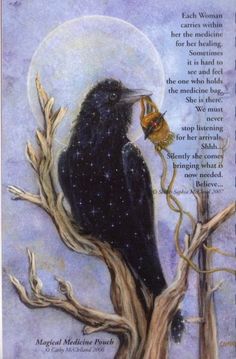 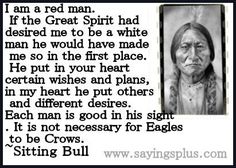 89 of the best Native American Proverbs, sayings and expressions. Don't judge any man until you have walked two moons in his moccasins. 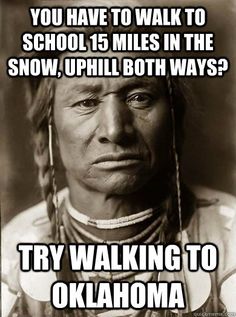 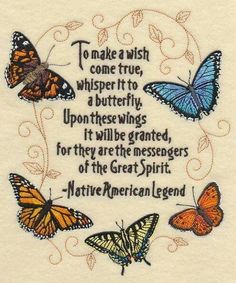 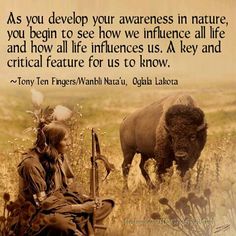 Native Americans Left A Code Of 20 Rules For Mankind To Live By. #11 Is The Most Important!

Every great person, despite their culture, religion, tribe, or ethnicity, believes in certain words of wisdom. 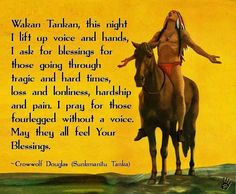 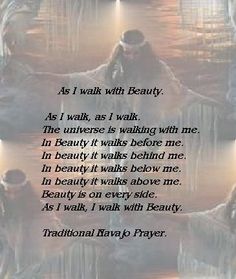 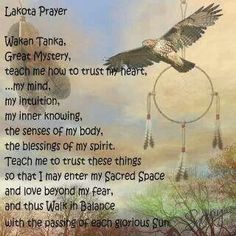 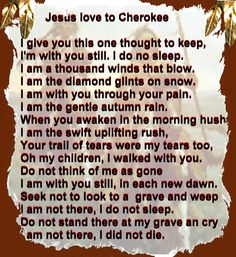 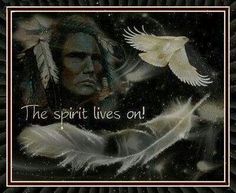