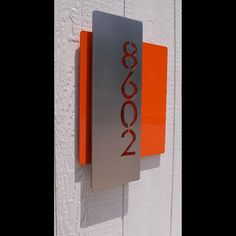 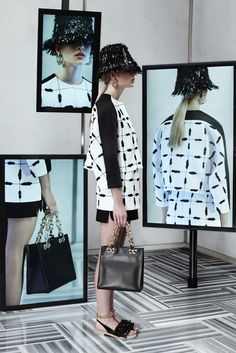 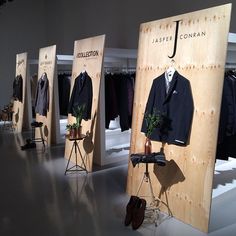 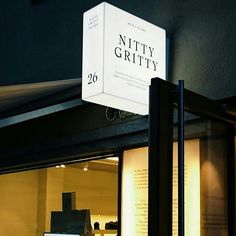 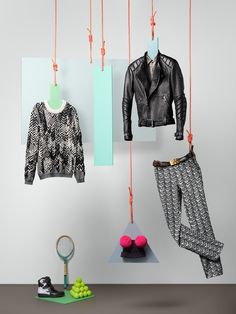 What to do when you're tasked to create a series for all of the London menswear collections, ranging from quilted hunting jackets to optical illusion prints? If you're Sarah Parker 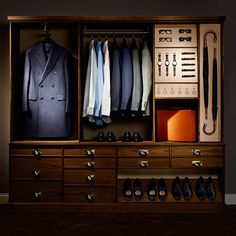 On Monday 12 January 2015, a Q&A took place in a pop up store at 11 Savile Row in London between Toby Bateman, buying director at MR PORTER and costume designer Arianne Phillips of the film Kingsman: The Secret Service, to talk about the new MR PORTER Kingsman collection, which is available now, and how the James Bond character, Sean Connery and Roger Moore among others have influenced the style f 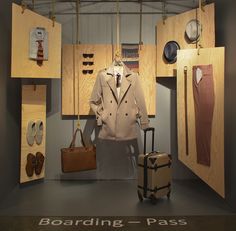 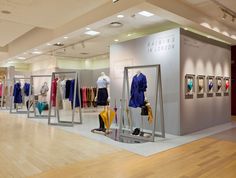 A few months ago, when the Seattle weather would still allow it, I helped put together a new display case in my backyard for future craft shows / sale opportunities for Constellation & Co. We g… 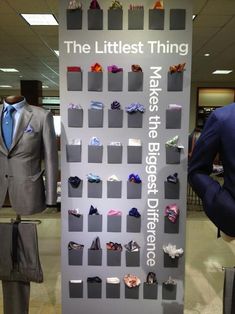 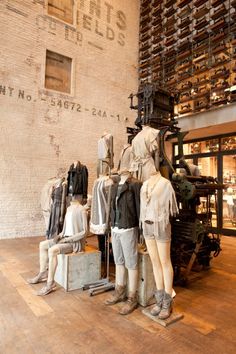 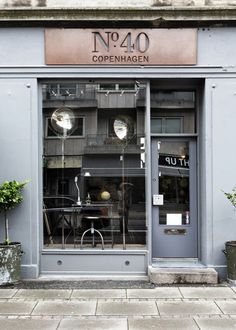 An entry from Coffee & Blueprints 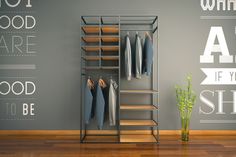 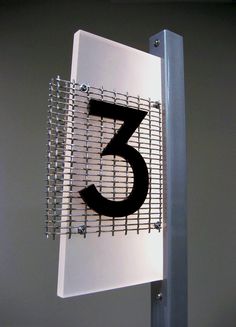 Custom checkout counter lights were created using Banker Wire FPZ-46 architectural mesh for this Ozark Natural Foods store location. Woven wire mesh can be applied to any signage or display design to add just the right amount of interest and attraction that sets your establishment apart from the others.