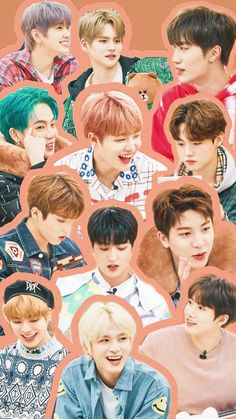 “made an ot12 treasure lockscreen @treasuremembers” 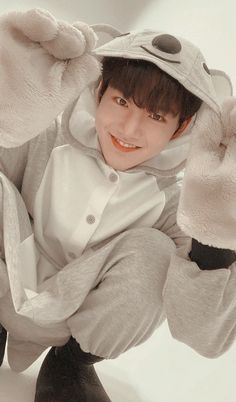 junghwan icons!!! please like or reblog if you save it!!! 🦊 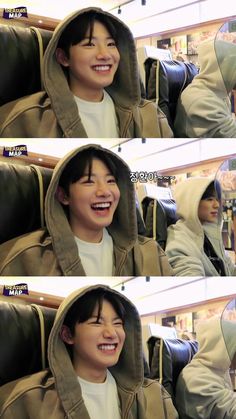 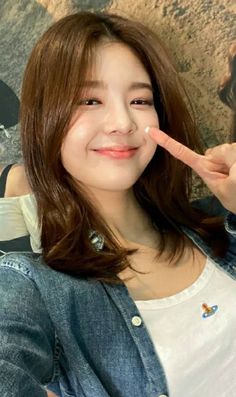 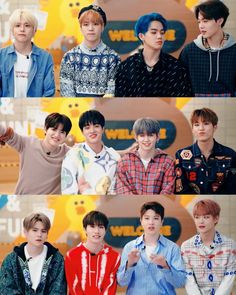 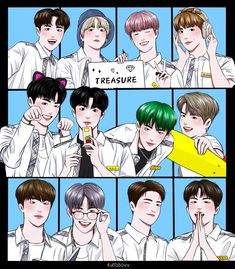 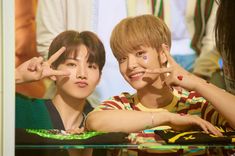 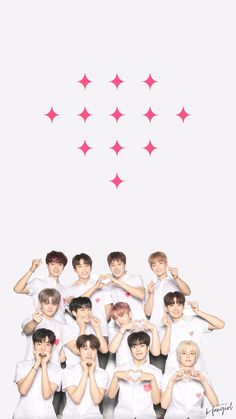 Okay, I'm already warning you that I have a lot of TREASURE Lockscreens edits from their comeback posters. These boys look so good in school uniforms! I love this fresh school boys concept. 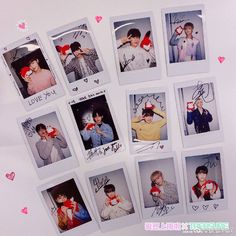 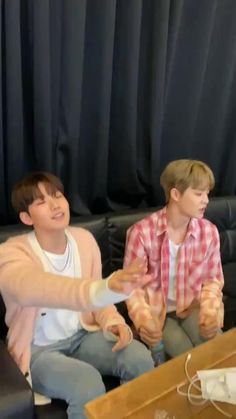 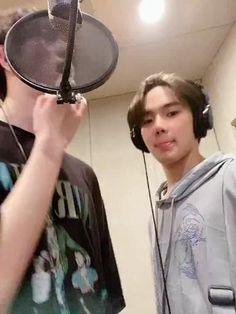 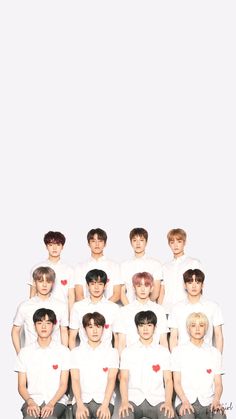 Here are simple lockscreen edits from TREASURE’s first poster from their very first comeback–THE FIRST STEP: CHAPTER 2. Yep, I still have more TREASURE lockscreen edits out of these photos. Haha. Please bear with me. xoxo,heyzelnut 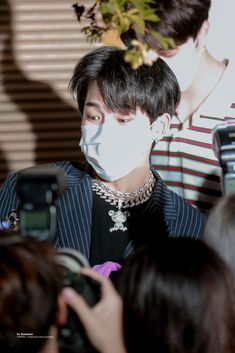 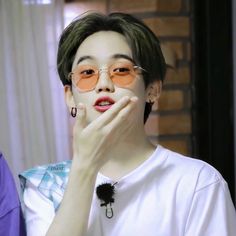 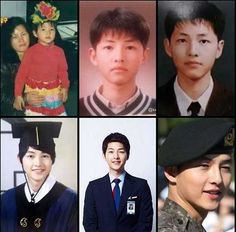 Many people seem to be unable to stop talking about Korean plastic surgery. Recently, they are talking about the possibility for Song Joong Ki to get plastic surgery. The rumors began spreading after there are several before and after photos uploaded on internet. Surprisingly, from the pictures comparison show some surprising facts about his appearance. […] 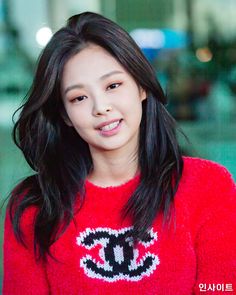