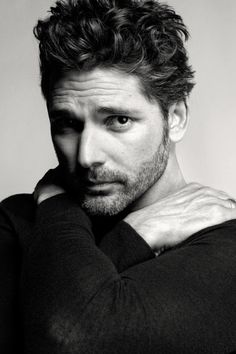 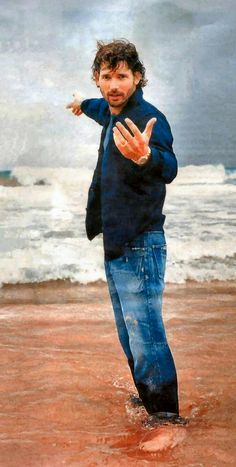 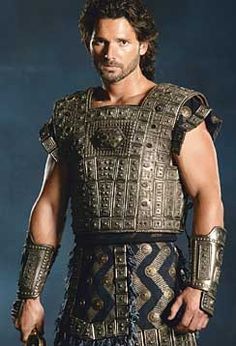 Eric Bana in the film Troy. 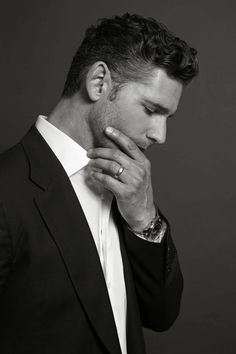 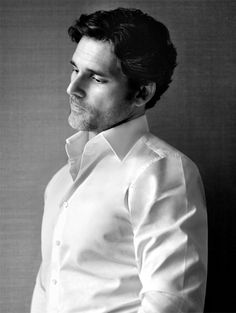 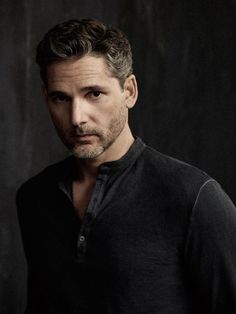 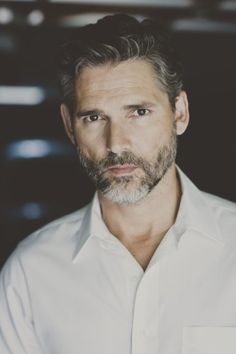 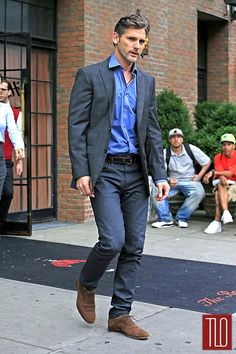 You wouldn't think there'd be much to criticize here, but bless our black little hearts, we zeroed in on something. "Closed Circuit" star Eric Bana 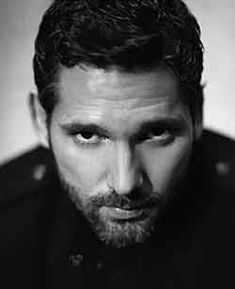 Eric Bana. So sexy in Troy 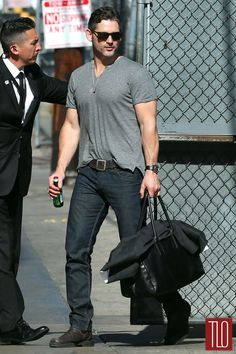 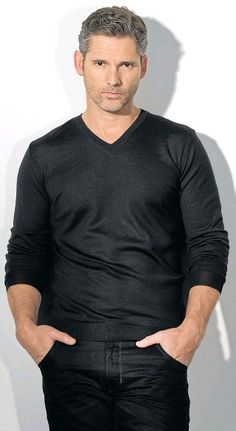 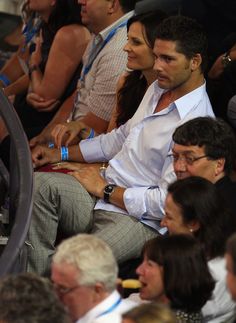 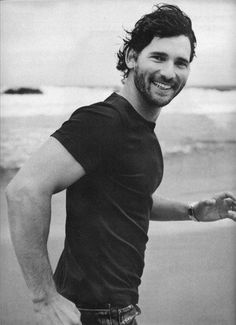 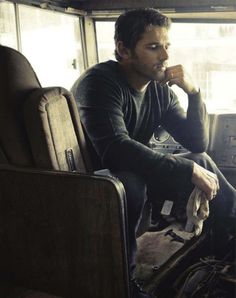 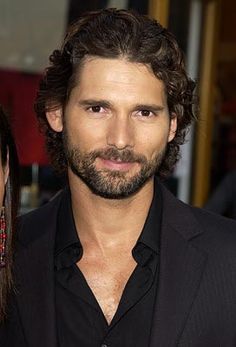 During the 1990s Eric Bana (pictured above) became known to Australian television viewers as a comedian, appearing in the comedy shows Full...