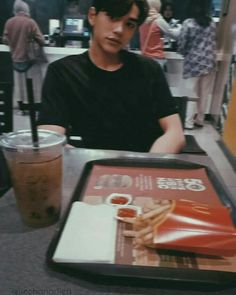 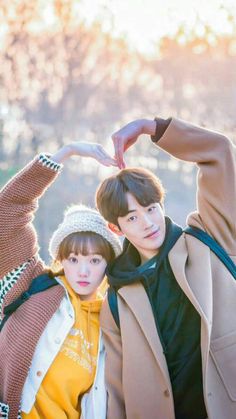 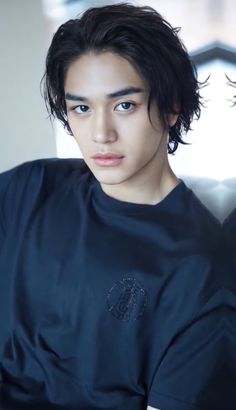 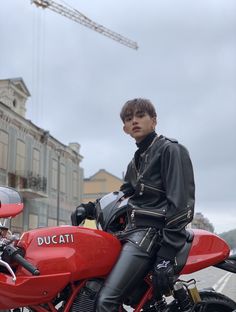 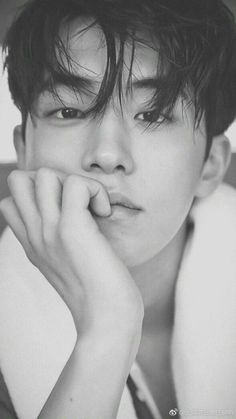 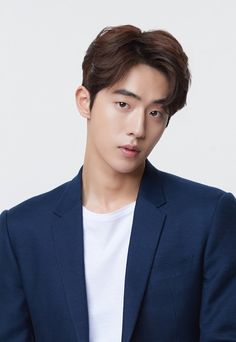 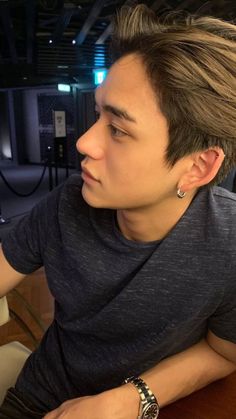 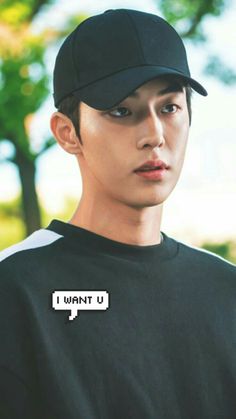 MY KETOS IS MINE [COMPLETED] 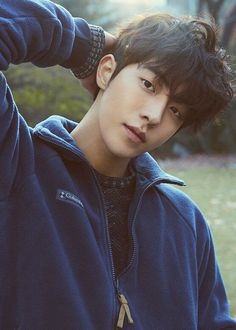 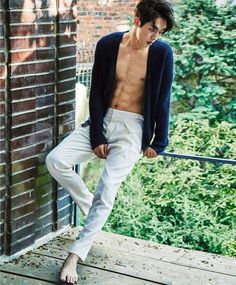 Nam Joo Hyuk, everyone’s favorite, cutie-pie boyfriend from “Cheese In The Trap” shows off a more serious, masculine side in this pictorial. He’s going to be busy playing on… 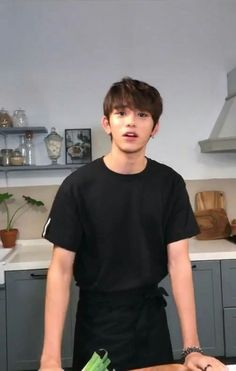 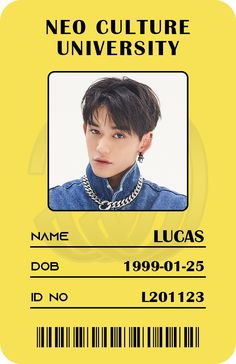 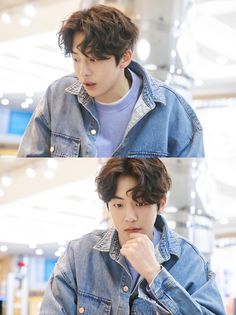 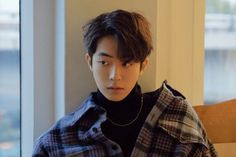 Nam Joo Hyuk will be coming back with a new film! On April 4, a source from his agency YG Entertainment confirmed, “After adjusting [his schedule], Nam Joo Hyuk has decided to appear in the film ‘Josée.’” “Josée” is a remake of the popular 2004 Japanese film “Josee, the Tiger and the Fish” and will be 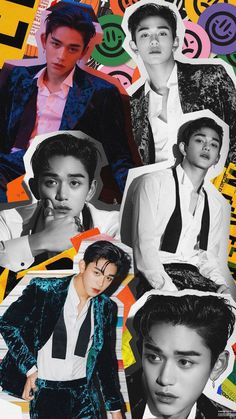