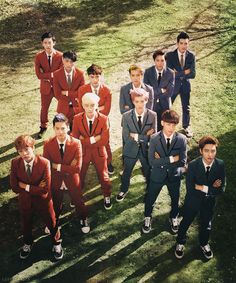 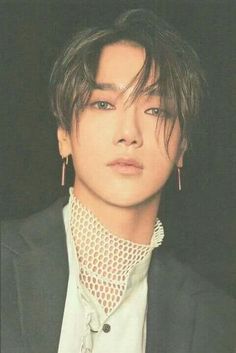 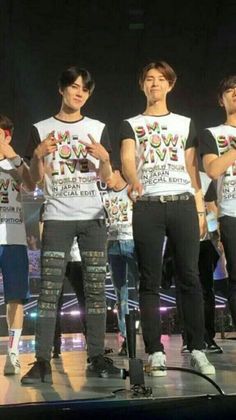 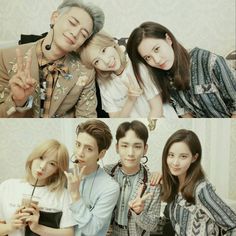 for you, jonghyun - a memorial blog

(160905) @seojuhyun_s: dear shinee~~. from the beginning of the concert to the end, your passionate appearance was really, really cool!! i'm a bit worried if all of your joints are okay.. ㅜㅜㅋ shinee... 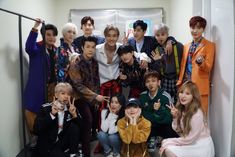 It’s an epic SM Town meetup! On April 13, many SM artists took to social media to post the photos they had taken with one another backstage. Three SM groups are currently promoting at the same time: Super Junior (who made a comeback with a repackaged album and title track “Lo Siento“), TVXQ (who released 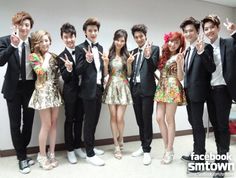 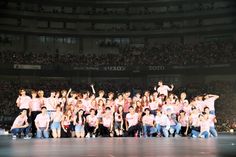 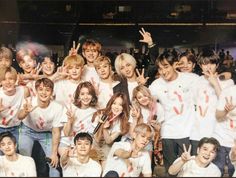 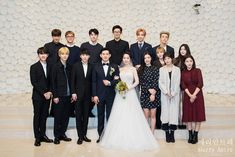 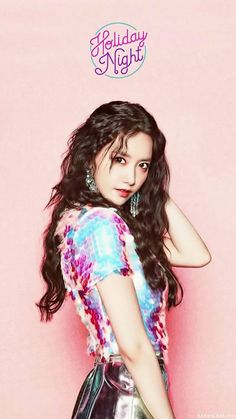 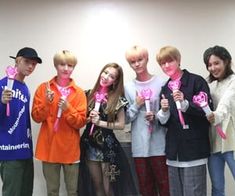 NCT DREAM & TAEYEON & YURI on We Heart It

Image uploaded by 황은별. Find images and videos about kpop, idol and nct on We Heart It - the app to get lost in what you love. 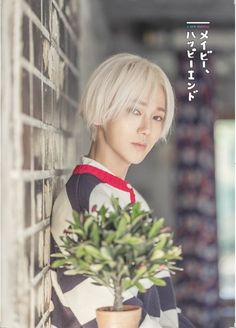 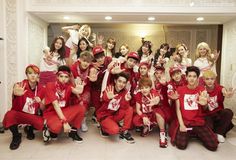 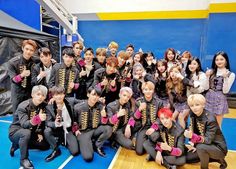 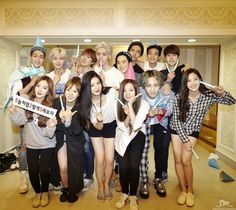 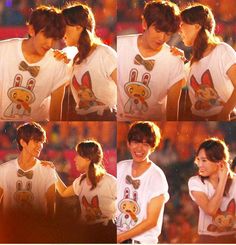