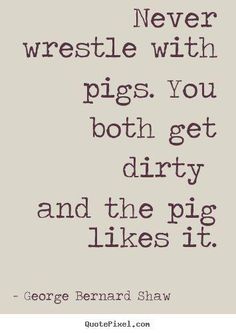 Looking for insightful George Bernard Shaw quotes? Here is a collection of our favorites that are sure to make you laugh, then think! 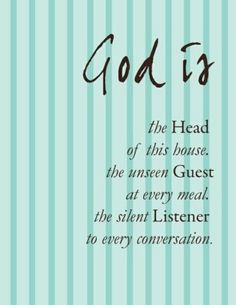 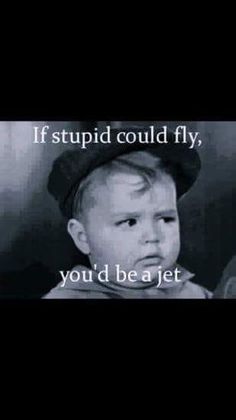 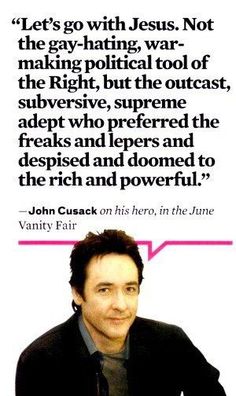 He may be sewn into memory holding a boom box above his head, but John Cusack, 41, will display his gravity in War, Inc., a political satire he also wrote and produced, which is featured at the Tribeca Film Festival this month. Here, the romantic-comedy veteran shows his pensive side. 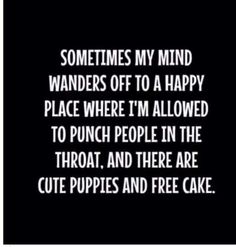 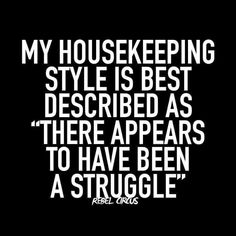 Theses days it seems so...lol! Oh well....it's just something to look forward to do tomorrow 🙂 #itsallgood 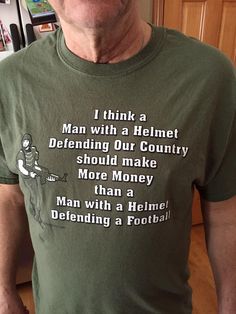 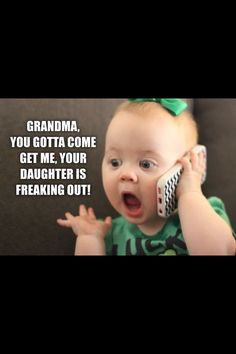 Oh my word this is wonderful x x x 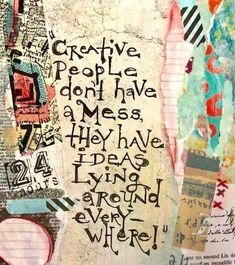 This describes me for real!!! Lol... It's not clutter i promise! 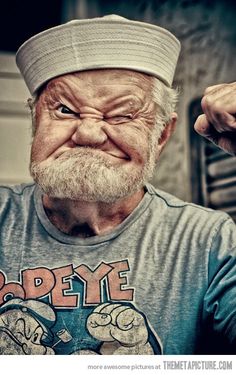 Cause I eats me spinach 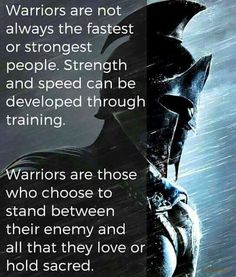 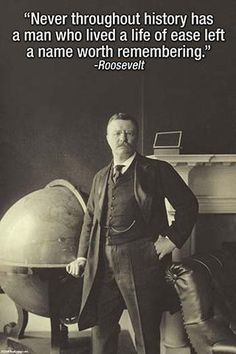 A Life of Ease

Never throughout history has a man who lived a life of ease left a name worth remembering. Roosevelt. 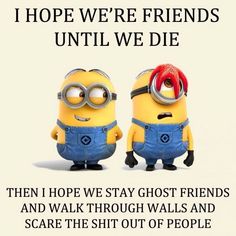 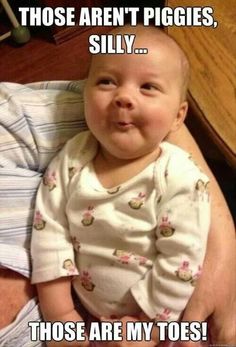 These aren't piggies, they are my toes. How cute is this! 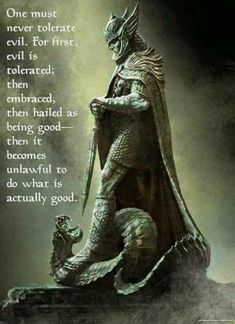 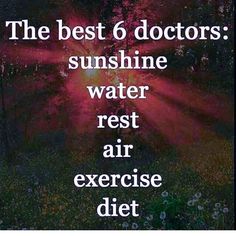