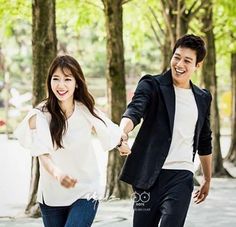 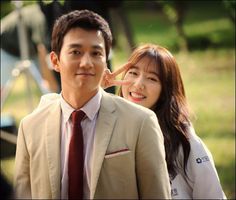 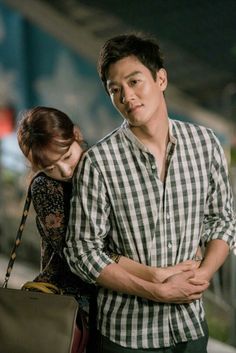 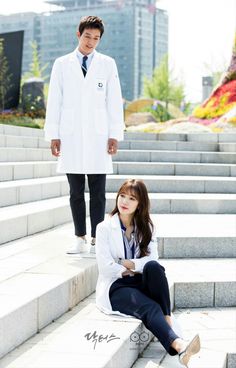 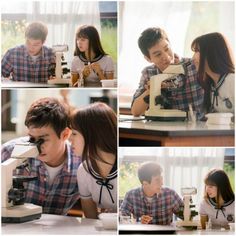 I think I can get over one supremely unpalatable drama trope as long as it’s minimal and everything else works. That means upcoming SBS Mon-Tues drama Doctors has to limit the high school scenes where Park Shin Hye‘s younger rebellious … Continue reading → 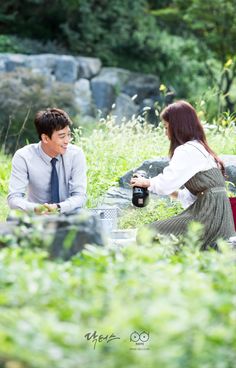 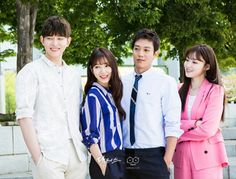 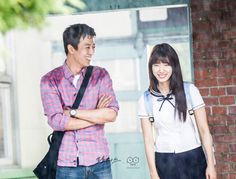 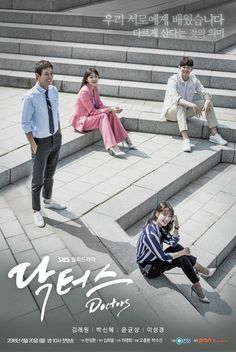 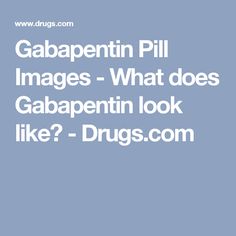 Gabapentin Pill Images - What does Gabapentin look like? - Drugs.com

View images of Gabapentin and identify pills by imprint code, shape and color with the Drugs.com Pill Identifier. 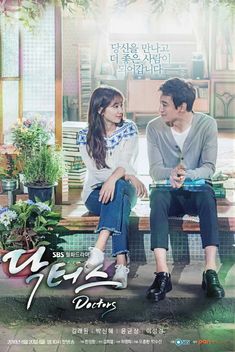