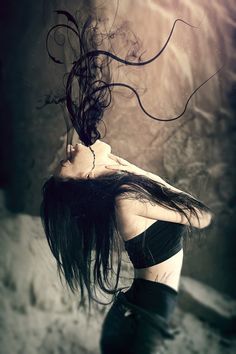 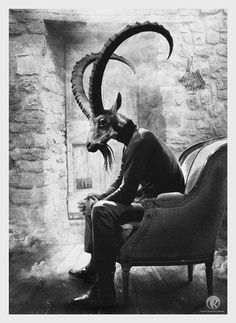 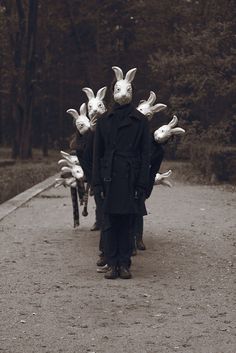 Meet The Rabbitsons. Nine people in bunny masks hanging out in a forest. That’s the subject matter of this intriguingly moody series, Bunnyland, by Alena Belijakova. 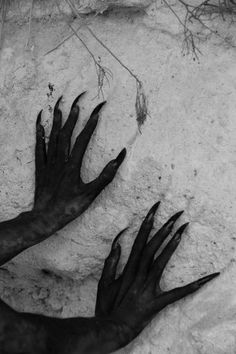 Discovered by rainstormdragon. Find images and videos about black, black and white and aesthetic on We Heart It - the app to get lost in what you love. 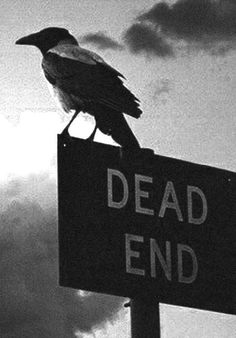 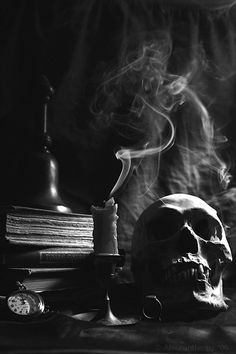 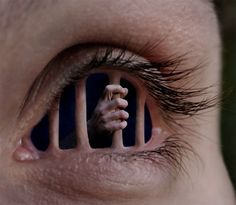 Most eyes tell a story. When we first meet someone, our first reaction is to look into their eyes and see what story they are telling us. Well, these eyes 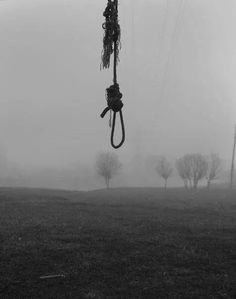 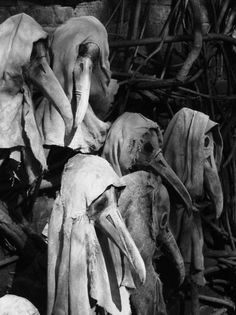 Plague Masks. During the period of the Black Death and the Great Plague of London, plague doctors visited victims of the plague to verify whether they have been afflicted or not. The beak was stuffed with spices or herbs to "purify" the air that the doctor breathed. It has been questioned how much this costume was actually worn; the greater part of doctors fled the cities in the early stages of the plague. Source: http://www.facebook.com/ICannotGotoBed 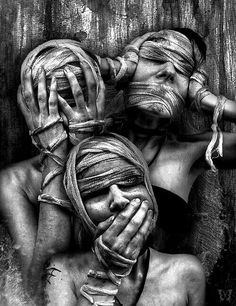 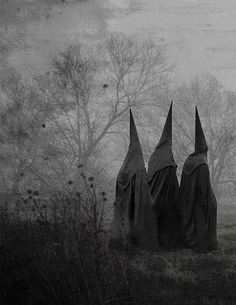 coven | via Tumblr shared by valkyrie on We Heart It

Discovered by valkyrie. Find images and videos about black, dark and american horror story on We Heart It - the app to get lost in what you love. 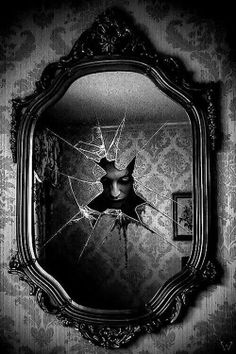 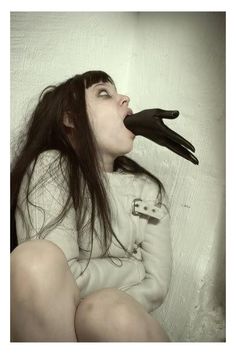 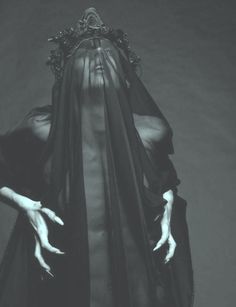 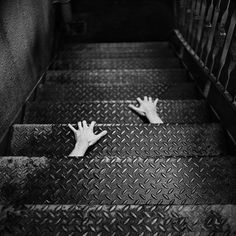 The Dark and Shy Self Portraiture of Steffen Stranden - The Phoblographer

.. this is literally her deepest fear.... 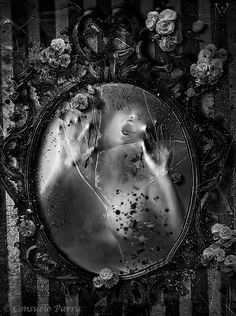