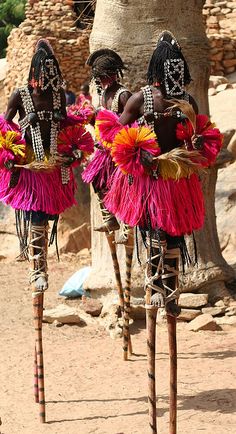 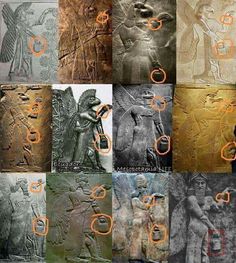 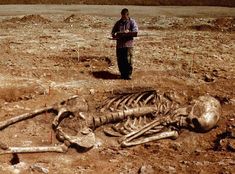 Giants in Ohio: The Hidden History of the Human Race!

Giants in Ohio: The Hidden History of the Human Race! 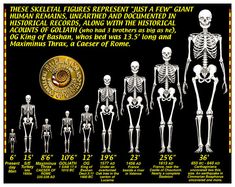 Here's one for your "Forbidden Archaeology" file.Scientists are remaining stubbornly silent about a lost race of giants found in burial mounds near Lake Delavan, Wisconsin, in May 1912. The dig site at Lake Delavan was overseen by Beloit College... 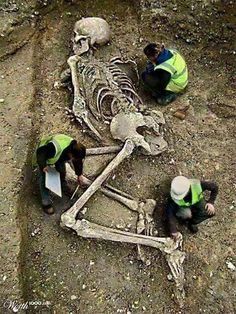 Gigantic Human Skeleton Found In The Mountains After Nepal Earthquake

Gigantic Human Skeleton Found In The Mountains After Nepal Earthquake 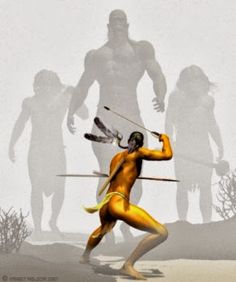 The remains are believed to be those of a giant at least eight feet in height. The teeth were worn down almost to the jaw-bone, which fact indicated that the "mighty men of renown" must have lived in the days mentioned by the old Indians who formerly lived in the vicinity of Hamburg. 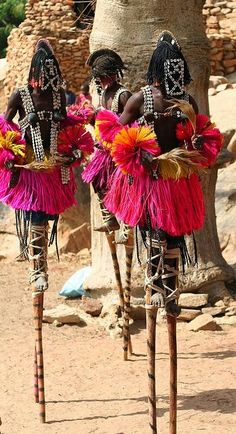 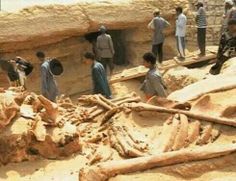 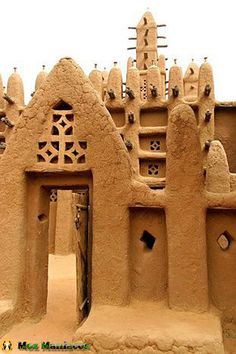 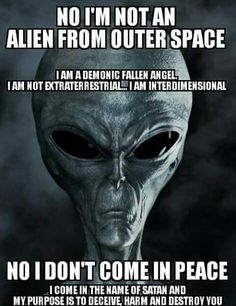 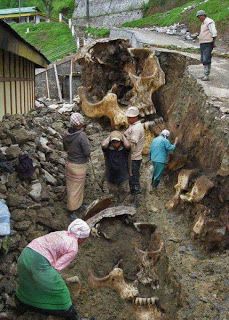 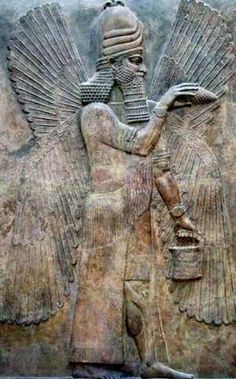 the Anunnaki "are the Sumerian deities 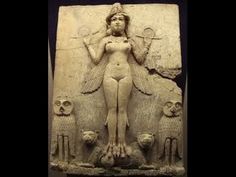 The Book of Enoch full film 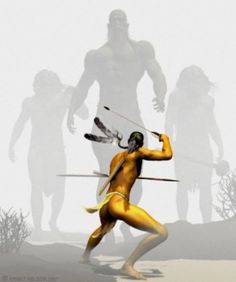 Bloodlines of the Nephilim – A Biblical Study

A Biblical study of the bloodlines and geneaology of the Nephilim giants before and after the flood. 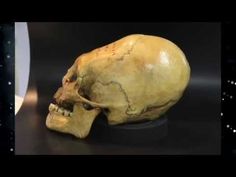 Richard Shaw and L. A. Marzulli are in the PPS Report Studio discussing their new film, Watchers 10 - DNA. Sometimes truth is stranger than fiction. You won'...